USS Saipan (LHA-2) was a Tarawa-class amphibious assault ship, the second United States Navy ship named in honor of the World War II Battle of Saipan. Commissioned in 1977, the ship saw service until 2007 when she was decommissioned. In 2009 the ship was sold for scrapping. 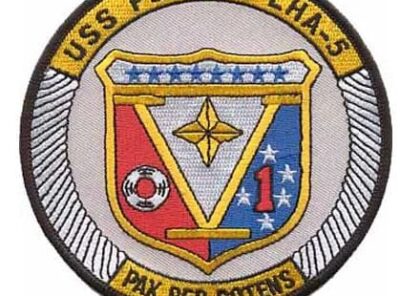 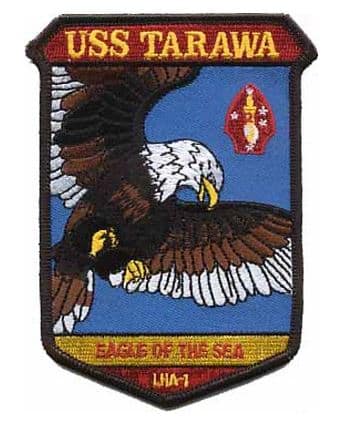 USS Tarawa LHA-1 Patch – No Hook and Loop A squadron patch of the USS Tarawa LHA-17 with plastic backing USS Tarawa (LHA-1) is a United States Navy amphibious assault ship, the lead ship of her class, and the second … Read More 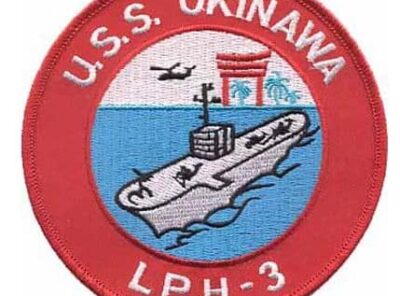