42 in stock (can be backordered)

USS Princeton (CV/CVA/CVS-37, LPH-5) was one of 24 Essex-class aircraft carriers built during and shortly after World War II for the United States Navy. The ship was the fifth US Navy ship to bear the name, and was named for the Revolutionary War Battle of Princeton. Princeton was commissioned in November 1945, too late to serve in World War II, but saw extensive service in the Korean War, in which she earned eight battle stars, and the Vietnam War. She was reclassified in the early 1950s as an attack carrier (CVA), then as an Antisubmarine Aircraft Carrier (CVS), and finally as an amphibious assault ship (LPH), carrying helicopters and marines. One of her last missions was to serve as the prime recovery ship for the Apollo 10 space mission.

Although she was extensively modified internally as part of her conversion to an LPH, external modifications were minor, so throughout her career Princeton retained the classic appearance of a World War II Essex-class ship. She was decommissioned in 1970, and sold for scrap in 1971. 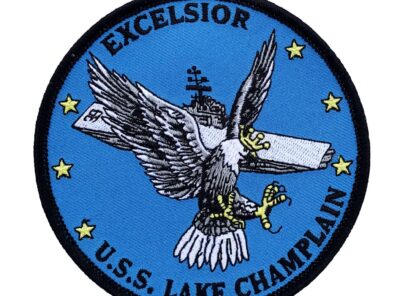 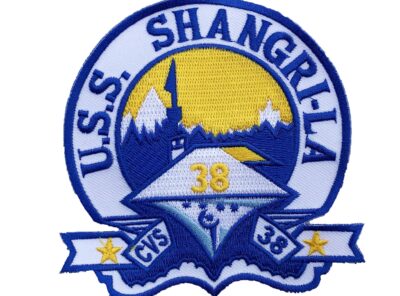 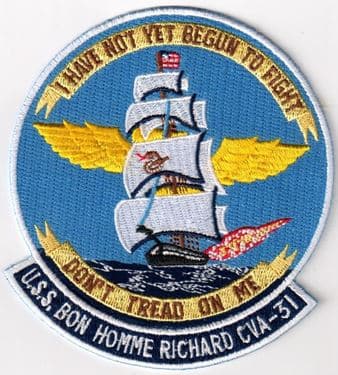 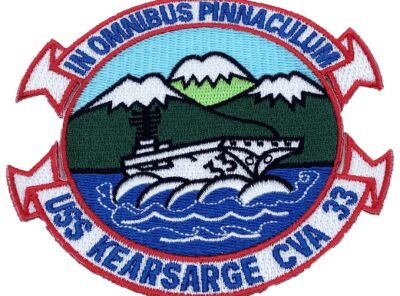