USS Lexington (CV/CVA/CVS/CVT/AVT-16), nicknamed “The Blue Ghost”, is an Essex-class aircraft carrier built during World War II for the United States Navy. Originally intended to be named Cabot, word arrived during construction that USS Lexington (CV-2) had been lost in the Battle of the Coral Sea. The new aircraft carrier was renamed while under construction to commemorate the earlier ship.

She was the fifth U.S. Navy ship to bear the name in honor of the Revolutionary War Battle of Lexington.

Since 1992, the ship has been docked in Corpus Christi, Texas, where she operates as a museum. 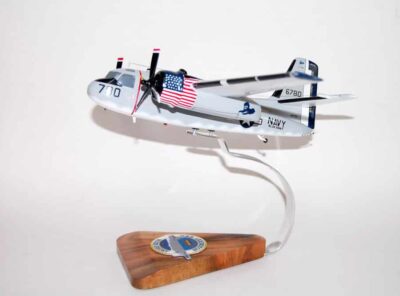 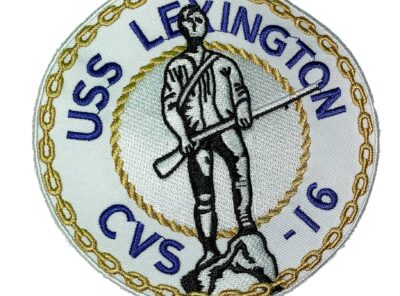