USS Iwo Jima (LPH-2) was the lead ship of her class and type—the first ship to be designed and built from the keel up as an amphibious assault ship. She carried helicopters and an embarked USMC detachment for use in the Navy’s “vertical envelopment” concept of amphibious operations. Iwo Jima was the second of three ships of the United States Navy to be named for the Battle of Iwo Jima, although the first to be completed and see service (the first was cancelled during construction). 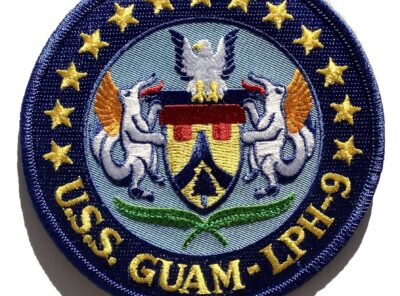 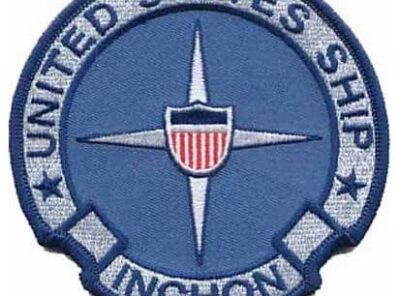 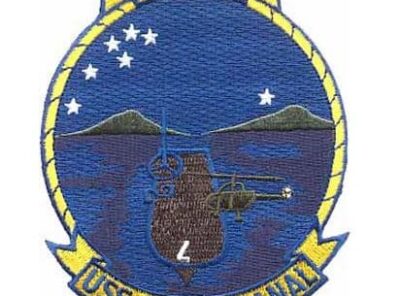 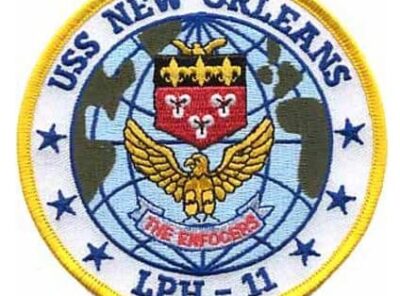