The USS George Washington Carver was a ballistic missile submarine that served in the United States Navy. It was named after George Washington Carver, an American researcher and inventor. The contract for the submarine’s construction was awarded in 1963, and it was built by the Newport News Shipbuilding and Dry Dock Company in Virginia. It was launched in 1965 and commissioned in 1966, with Captain R.D. Donovan commanding the Blue Crew and Lieutenant Commander Carl J. Lidel leading the Gold Crew. The George Washington Carver began its first strategic deterrent patrol in December 1966. In 1977, it underwent an overhaul at a dry dock in Spain. In 1991, its ballistic missiles were removed and the tubes were filled with ballast at the Naval Weapons Station in South Carolina. The submarine and its crew were then reassigned to the Naval Submarine Base in Washington state, where it assisted in various assignments before being decommissioned and scrapped in 1993. 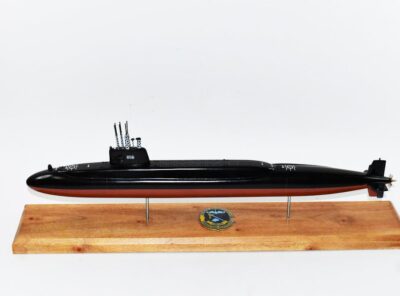 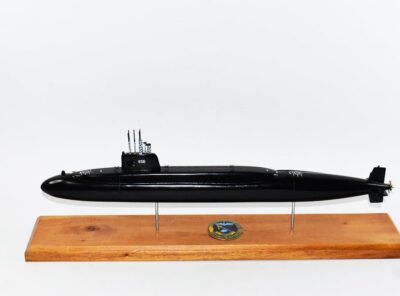