USS George H.W. Bush (CVN-77) is the tenth and final Nimitz-class supercarrier of the United States Navy.[1] She is named for the 41st President of the United States and former Director of Central Intelligence George H. W. Bush, who was a naval aviator during World War II. The vessel’s callsign is Avenger, after the TBM Avenger aircraft flown by then-Lieutenant George H.W. Bush in World War II.  She was completed in 2009 at a cost of $6.2 billion and her home port is Naval Station Norfolk, Virginia. 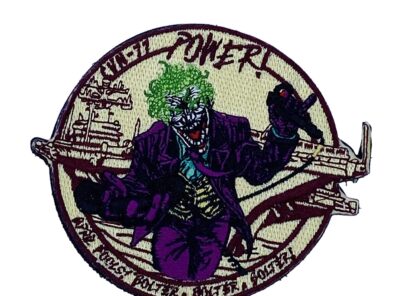 A 4″ With Hook and Loop Squadron Patch of the USS Ronald Regan CVN-77. 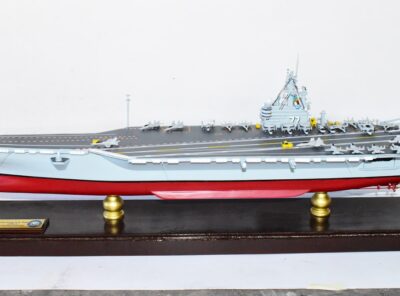 Fly off of the USS George H.W. Bush CVN-77 Aircraft Carrier Model in this handcrafted wooden model. Each model is carved from wood and handcrafted to provide a piece you’ll love.