USS Ford (FFG-54) was a Oliver Hazard Perry-class frigate in service with the United States Navy from 1985 to 2013. She was sunk as a target in the Pacific Ocean near Guam in 2019.

Ford deployed on 28 November 1985, stopping first in San Diego to pick up Helicopter Anti-Submarine (Light) HSL 45 Detachment ONE, the embarking SH-60F Sea Hawk Detachment.[4] After a five-hour stop Ford was underway to rendezvous with the Nimitz Battle Group under the command of Rear Admiral Lyle Bien, Commander, Carrier Group 7. The battle group then transited the Pacific Ocean from 2–20 December en route for Hong Kong. Ford participated in two ASW exercises with a US Los Angeles-class submarine and a new state-of-the-art Diesel submarine of the Japan Maritime Self-Defense Force. Ford remained part of the Carrier Group 7 battlegroup during the events of the Third Taiwan Straits Crisis.

The guided missile frigate completed her first deployment during a voyage to the Western Pacific and Middle East Force (17 August 1987–17 February 1988). She took part in Operation Earnest Will, an operation to maintain freedom of navigation within the Persian Gulf, that included renaming and reflagging 11 Kuwaiti tankers.[1]

From 13 December 1995 to 3 May 1996 Ford was assigned to the Nimitz Battle Group. Along with the aircraft carrier USS Nimitz, Ford deployed to the Western Pacific, Indian Ocean and Persian Gulf. In March 1996, it patrolled the waters off Taiwan amid missile tests conducted by the Chinese in the area. It also cruised the Persian Gulf in support of Southern Watch prior to returning from deployment on 20 May 1996. 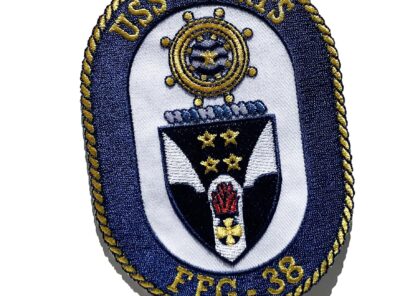 4 inch patch of the USS Curts USS Curts (FFG-38) was the twenty-ninth ship of the Oliver Hazard Perry-class of guided-missile frigates. She was named for Admiral Maurice Curts (1898–1976). Curts is the first ship of that name in the … Read More 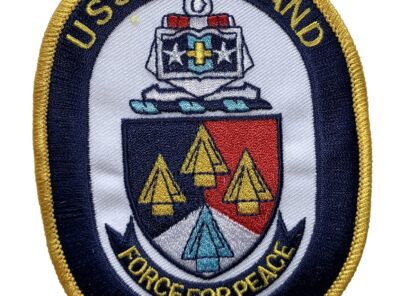 4 inch patch of the USS Copeland FFG-25 USS Copeland (FFG-25) was the seventeenth ship of the Oliver Hazard Perry class of guided-missile frigates in the United States Navy. She was named for Rear Admiral Robert W. Copeland (1910–1973). Ordered … Read More 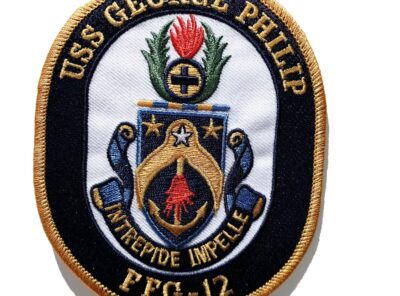 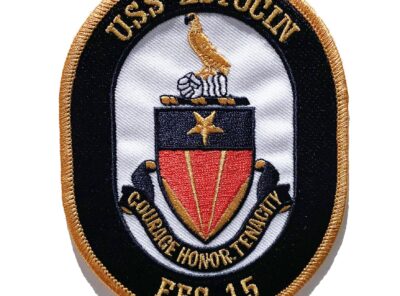 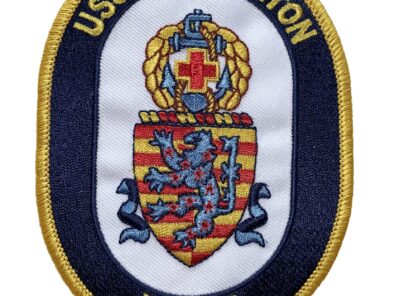 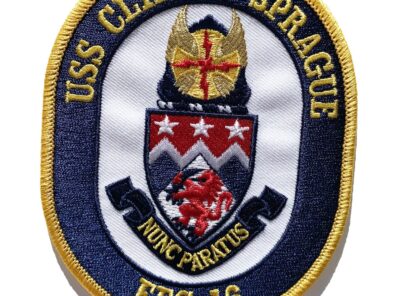 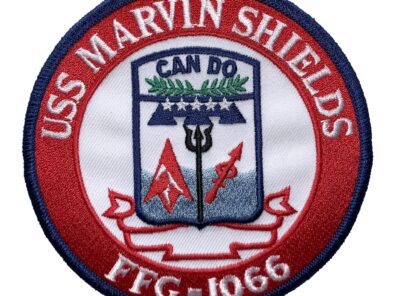 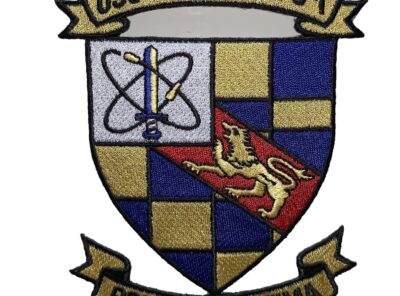 4 inch embroidered USS BROOKE FFG-1 Patch – Sew On USS Brooke (FFG-1) was the lead ship of her class of guided missile frigates in the United States Navy from 1962-1988. She was named for John Mercer Brooke. As of … Read More