USS Dwight D. Eisenhower (CVN-69) (known informally as “Ike”) is a nuclear-powered aircraft carrier currently in service with the United States Navy. Commissioned in 1977, the ship is the second of the ten Nimitz-class aircraft carriers currently in service, and is the first ship named after the 34th President of the United States and General of the Army Dwight D. Eisenhower. The vessel was initially named simply as USS Eisenhower, much like the lead ship of the class, Nimitz, but the name was changed to its present form on 25 May 1970.[4] The carrier, like all others of her class, was constructed at Newport News Shipbuilding Company in Virginia, with the same design as the lead ship, although the ship has been overhauled twice to bring her up to the standards of those constructed more recently.

Since commissioning, Dwight D. Eisenhower has participated in deployments including Operation Eagle Claw during the Iran hostage crisis in 1980, as well as the Gulf War in the 1990s, and more recently in support of U.S. military operations in Iraq and Afghanistan. The carrier currently serves as the flagship of Carrier Strike Group 10.[5] 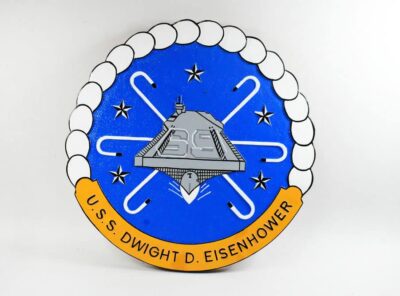 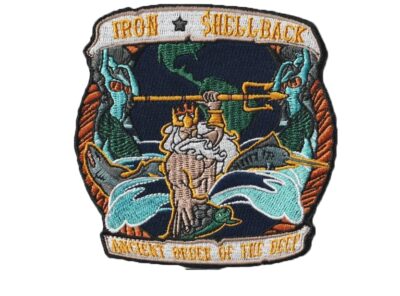 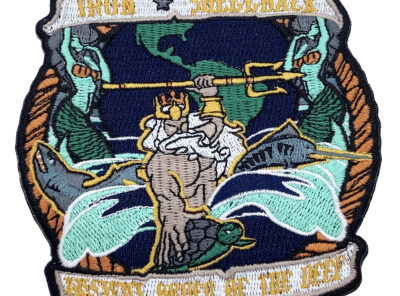 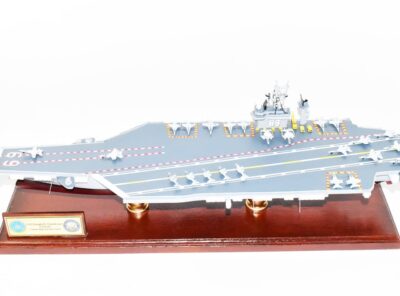 Fly off of the USS Dwight D. Eisenhower CVN-69 Nimitz Class Carrier Model in this handcrafted wooden model. Each model is carved from wood and handcrafted to provide a piece you’ll love. 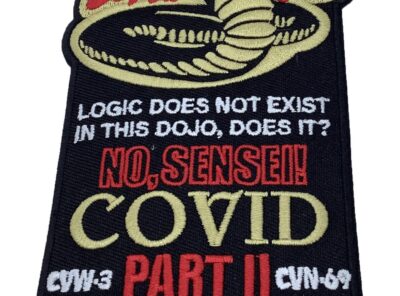 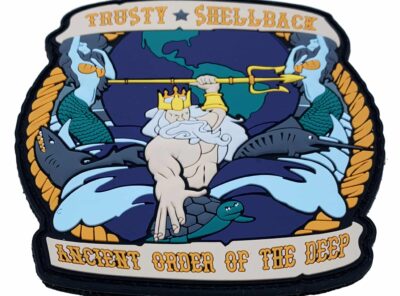 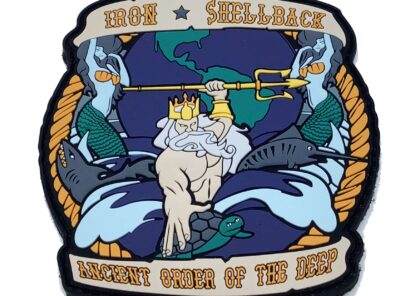