USS Denver (LPD-9), an Austin-class amphibious transport dock, is the third ship of United States Navy to bear this name. Denver’s keel was laid 7 July 1964 at Lockheed Shipbuilding and Construction Company, Seattle, Washington. She was launched 23 January 1965, christened by Mrs. John A. Love, wife of the Governor of Colorado, and commissioned 26 October 1968. After 46 years of service, the Denver was decommissioned at Joint Base Pearl Harbor-Hickam on 14 August 2014. At the time of her decommissioning, Denver was the oldest deployable warship in the U.S. Navy, and the last active warship to be in Vietnam. 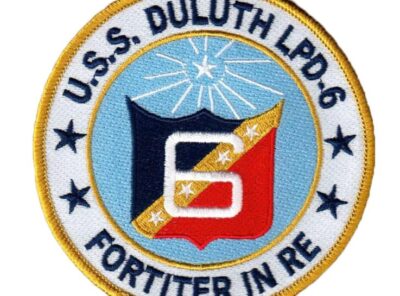 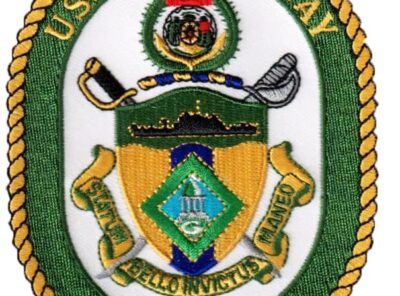 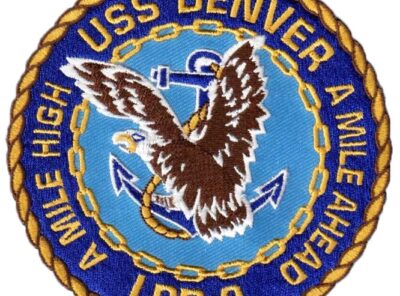 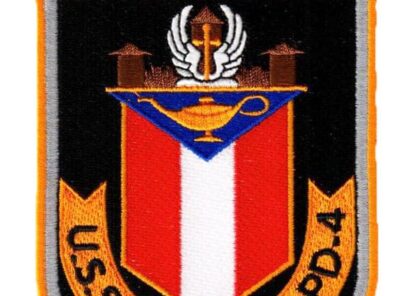