USS Bon Homme Richard (CV/CVA-31) was one of 24 Essex-class aircraft carriers completed during or shortly after World War II for the United States Navy. She was the second US Navy ship to bear the name, the first one being named for John Paul Jones’s famous Revolutionary War frigate by the same name. Jones had named that ship, usually rendered in more correct French as Bonhomme Richard, to honor Benjamin Franklin, the American Commissioner at Paris, whose Poor Richard’s Almanac had been published in France under the title Les Maximes du Bonhomme Richard. 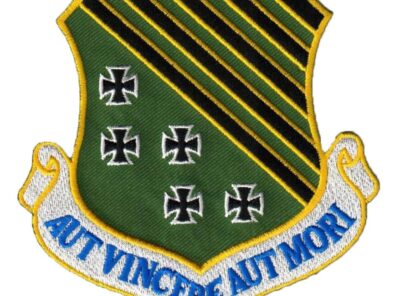