86 in stock (can be backordered)

USS Belleau Wood (LHA-3), nicknamed “Devil Dog”, was the second ship named after the Battle of Belleau Wood in World War I. Her keel was laid down on 5 March 1973 at Pascagoula, Mississippi, by Ingalls Shipbuilding. She was launched on 11 April 1977, and commissioned on 23 September 1978, with Captain T.C. Steele in command.

Belleau Wood was the third of five ships in a new class (Tarawa class) of general-purpose amphibious assault ships and combined into one ship type the functions previously performed by four different types: the amphibious assault ship (LPH/Landing Platform Helicopter), the amphibious transport dock (LPD), the amphibious cargo ship (LKA), and the dock landing ship (LSD). She was capable of landing elements of a United States Marine Corps battalion landing team and their supporting equipment by landing craft, helicopters, or a combination of both. 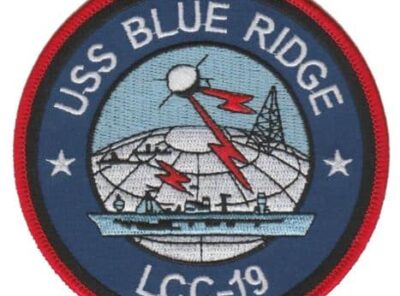 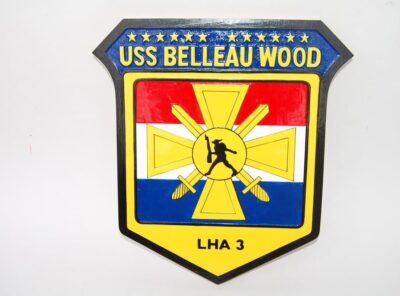