A 4″ with Hook and Loop PVC Squadron Patch of the TWA Trans World Airways.

A 4″ with Hook and Loop PVC Squadron Patch of the TWA Trans World Airways.

Trans World Airlines (TWA) was a major AmericPVCan airline which operated from 1930 until 2001. It was formed as Transcontinental & Western Air to operate a route from New York City to Los Angeles via St. Louis, Kansas City, and other stops, with Ford Trimotors. With American, United, and Eastern, it was one of the “Big Four” domestic airlines in the United States formed by the Spoils Conference of 1930.[3]

Howard Hughes acquired control of TWA in 1939, and after World War II led the expansion of the airline to serve Europe, the Middle East, and Asia, making TWA a second unofficial flag carrier of the United States after Pan Am.[4][5] Hughes gave up control in the 1960s, and the new management of TWA acquired Hilton International and Century 21 in an attempt to diversify the company’s business.

As the Airline Deregulation Act of 1978 led to a wave of airline failures, start-ups, and takeovers in the United States, TWA was spun off from its holding company in 1984. Carl Icahn acquired control of TWA and took the company private in a leveraged buyout in 1988. TWA became saddled with debt, sold its London routes, underwent Chapter 11 restructuring in 1992 and 1995, and was further stressed by the explosion of TWA Flight 800 in 1996.

In January 2001, TWA filed for a third and final bankruptcy and was acquired by American Airlines. American laid off many former TWA employees in the wake of the September 11, 2001 attacks. TWA continued to exist as an LLC under American Airlines until July 1, 2003.[8] American Airlines closed the St. Louis hub later that year. 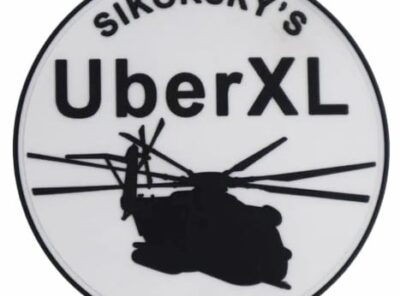 A 4″ with Hook and Loop PVC Squadron Patch of the CH-53 Sikorsky’s Uber XL. 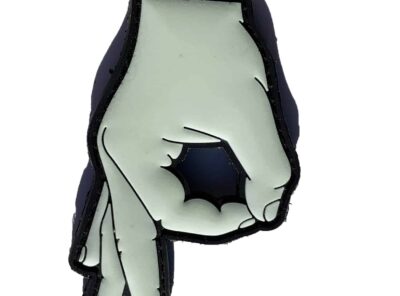 2.5-inch patch of the classic game of trying to get someone to look at the upside-down ‘OK” sign. If you are caught gazing, then you get a solid punch to the arm. 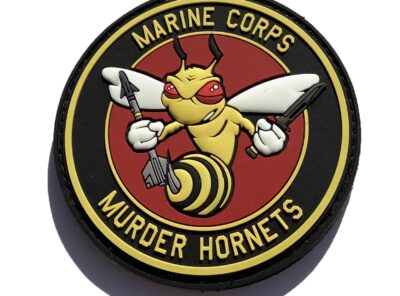 3″ PVC patch, with hook & look of the, feared ‘Murder Hornets’ 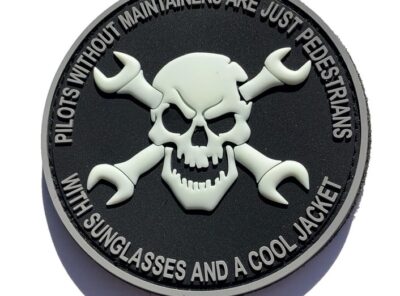 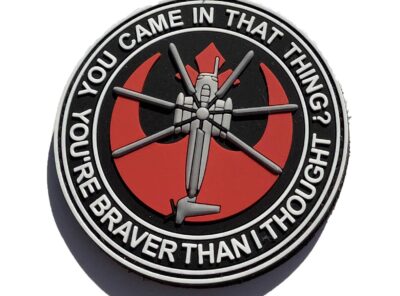 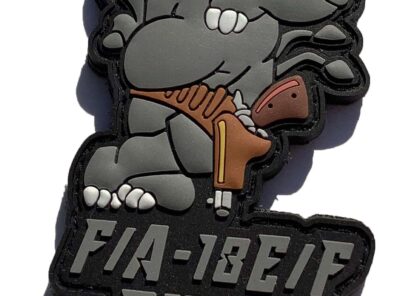 2.25″ wide x 4″ tall patch of Rhino The F-18 Super Hornet is also called the “Rhino” because of a rhino-like protrusion on the front part of the aircraft’s radome. 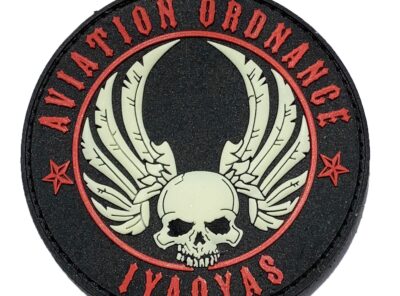 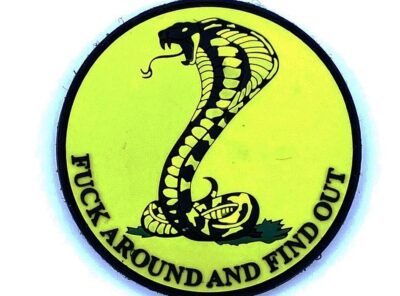 A 4″ with Hook and Loop PVC Squadron Patch of the F*ck Around and Find Out AH-1 Cobra.