The 31st Fighter Wing is the only United States fighter wing south of the Alps. This strategic location makes the wing important for operations in NATO’s southern region.[1] The 31st FW maintains two F-16 fighter squadrons, the 555th Fighter Squadron[2] and the 510th Fighter Squadron,[3] allowing the wing to conduct offense and defensive combat air operations.

In peacetime, the 31st FW prepares for its combat role by maintaining aircraft and personnel in a high state of readiness.[1] 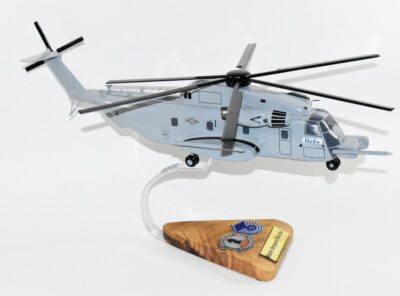 Fly with the 31st Special Operations Squadron in this hand crafted MH-53J Pavleow Model. Each model is carved from wood and hand painted to provide a unique piece that will always be treasured. 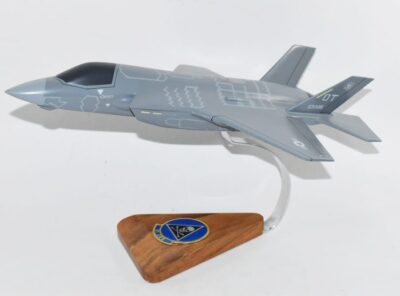 Fly with the 31st Test and Evaluation Squadron in this handcrafted F-35 model. Each piece is carefully carved from wood and hand-painted to provide a piece you’ll love.