The RVNAF began with a few hand-picked men chosen to fly alongside French pilots during the State of Vietnam era. It eventually grew into the world’s sixth largest air force at the height of its power, in 1974. It is an often neglected chapter of the history of the Vietnam War as they operated in the shadow of the United States Air Force (USAF). It was dissolved in 1975 after the Fall of Saigon; many of its members emigrated to the United States.
62nd Tactical Wing
Nha Trang
114th Liaison Squadron O-1 Bird Dog
U-17A/B Skywagon
215th Helicopter Squadron UH-1
219th Helicopter Squadron H-34 Choctaw
UH-1
259C Helicopter Detachment UH-1
817th Attack Squadron AC-47D Spooky 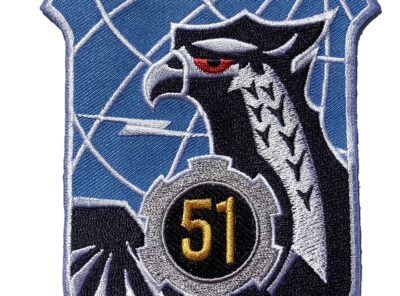 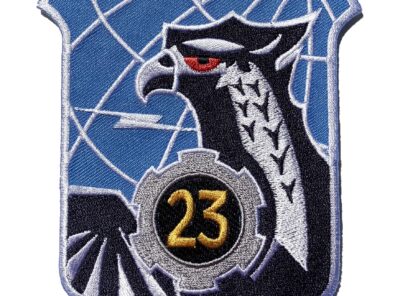 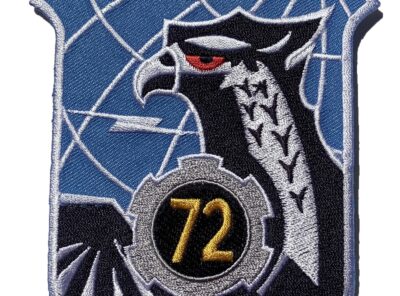 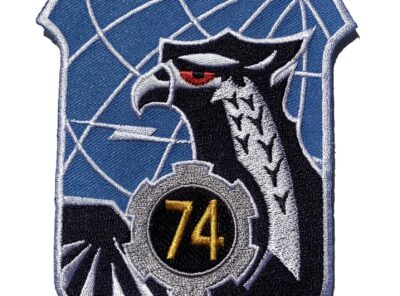 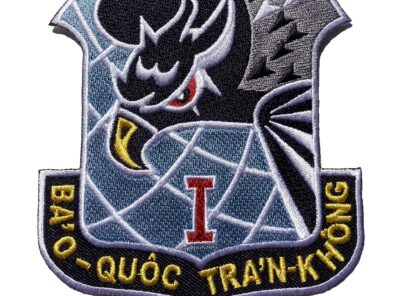 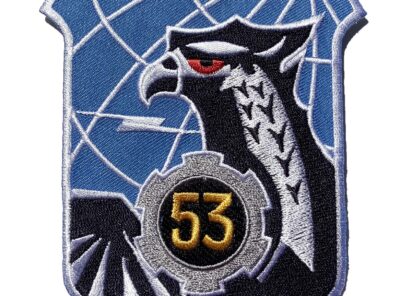 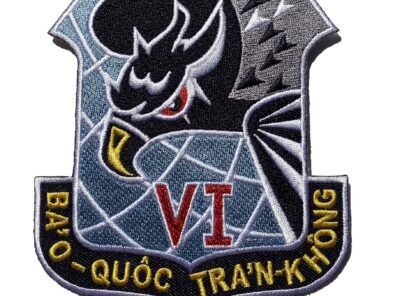 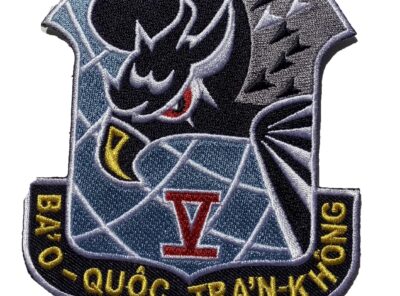