A 4 inch squadron patch of the Patrol Wing 10.

Patrol and Reconnaissance Wing TEN is located at NAS Whidbey Island, Washington. It was established at NAS Moffett Field, California as Patrol Wing TEN (the third Wing to use either the Patrol Wing or Fleet Air Wing TEN designation) on 1 June 1981. The wing relocated to NAS Whidbey Island on 1 July 1994[2]. PATRECONWING 10 consists of VP-1, VP-4, VP-9, VP-40, VP-46, VP-47, VQ-1 and VPU-2.[4] VP-9 and VP-47, were transferred to Commander, Patrol and Reconnaissance Forces, US Pacific Fleet (formerly Commander, Patrol Wings, Pacific) in Hawaii in 1994. They returned to the wing in 2016 and 2017 when PATRECONWING, PACFLT/PATRECONWING TWO was disestablished. Former squadrons were VP-19 and VP-48, which were inactivated during the Navy’s post-Cold War drawdown in the mid-1990s; and VQ-2, which was merged into VQ-1 in 2012. Although not part of the wing, the Navy Reserve’s VP-69 which is part of the Navy Reserve’s “Maritime Support Wing” is also located at NAS Whidbey Island. Also not part of the wing, VP-31, the Pacific Fleet Replacement Squadron

Be the first to review “Patrol Wing 10 Patch – Sew On” 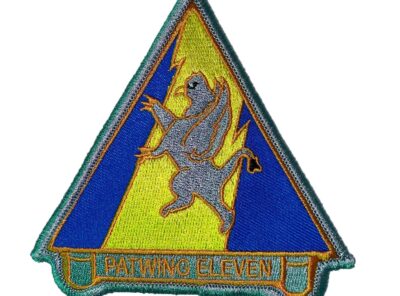 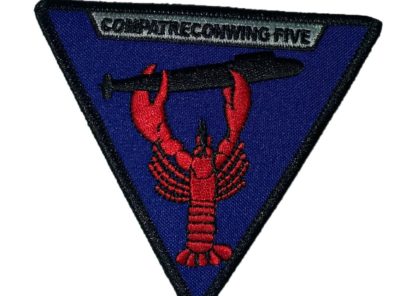 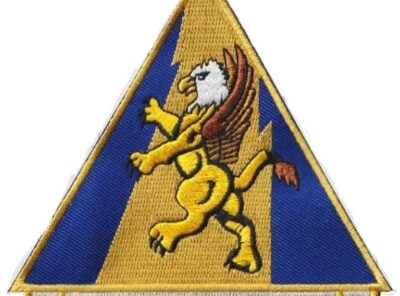