This is a  4″ with Plastic Backing patch of the Naval Air Station NAS Kodiak . 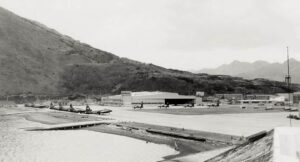 NAS Kodiak, built between September 1939 and 1944 as the main forward operating base for the defense of Alaska, was commissioned on June 15, 1941. The facilities during WWII included an airfield with several hangars, a seaplane base for a fleet of Consolidated PBY Catalinas, and a submarine base. NAS Kodiak was defended during the war by Army bases Fort Greely and Fort Abercrombie. On April 17, 1947 the Coast Guard Air Station was commissioned as an Air Detachment at the navy base with 1 PBY Catalina aircraft, 7 pilots, and 30 crewmen. 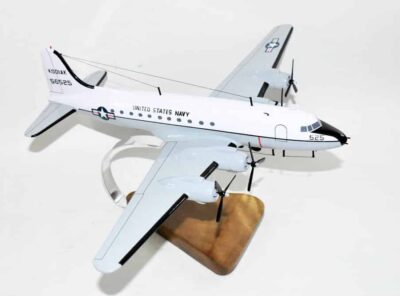 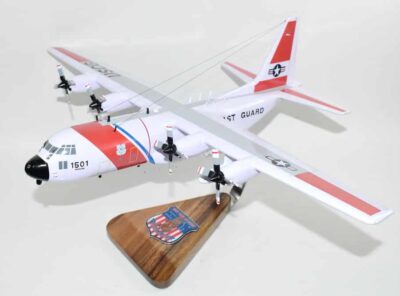 Coast Guard C-130H Kodiak Model A perfect gift or keepsake for any Coast Guard Aviator! This C-130J model has an 18 inch wingspan and is carved from Mahogany and carefully painted to provide the perfect display piece. Length -16 inches Wingspan … Read More 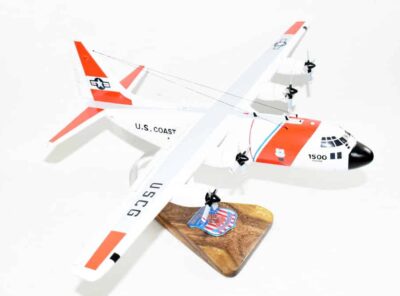 Coast Guard (Kodiak) HC-130H Model A perfect gift or keepsake for any Coast Guard Aviator! This C-130 model has an 18 inch wingspan and is carved from Mahogany and carefully painted to provide the perfect display piece. Length -16 inches … Read More