67 in stock (can be backordered)

The main portion of the base, Ault Field, is about three miles north of Oak Harbor. The other section, called the Seaplane Base for the PBY Catalina flying boats once based there, holds most of the island’s Navy housing as well as the air station’s main Navy Exchange and DeCA Commissary. The NASWI commanding officer also has command of a lightly used[not verified in body] satellite airfield, Naval Outlying Landing Field (NOLF) Coupeville, on central Whidbey Island at 48°11′24″N 122°37′48″W, roughly nine miles south of Ault Field. Primarily used for Field Carrier Landing Practice (FCLP) by carrier-based jets, this field has no permanently assigned personnel.

Be the first to review “NAS Whidbey Island Patch – Sew On” 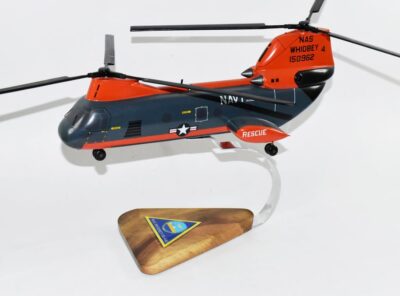 Fly with the NAS Whidbey Island SAR in this handcrafted CH-46d Model. Each model is carved from wood and hand painted to provide a piece you’ll love. 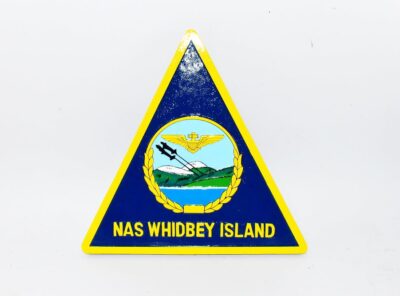 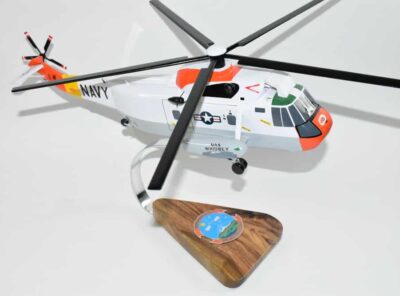 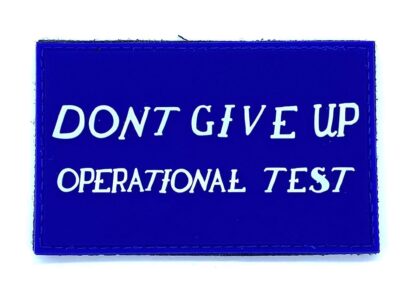