Naval Air Station Point Mugu is a former United States Navy air station that operated from 1942 to 2000 in California. In 2000, it merged with nearby Naval Construction Battalion Center Port Hueneme to form Naval Base Ventura County (NBVC).

At Point Mugu, NBVC operates two runways and encompasses a 36,000 square mile sea test range, anchored by San Nicolas Island. The range allows the military to test and track weapons systems in restricted air- and sea-space without encroaching on civilian air traffic or shipping lanes. The range can be expanded through interagency coordination between the U.S. Navy and the Federal Aviation Administration. Telemetry data can be tracked and recorded using technology housed at San Nicolas Island, Point Mugu and Laguna Peak, a Tier 1 facility also controlled by NBVC.

Pt. Mugu has dominated the area since the 1940s, and is one of the few places in the area that is not agricultural. The base has been home to many ordnance testing programs, and the test range extends offshore to the Navy-owned San Nicolas Island in the Channel Islands.

In 1963 the U.S. Navy Marine Mammal Program was established on a sand spit between Mugu Lagoon and the ocean. The facility was relocated in 1967 to Point Loma in San Diego, California.

Point Mugu was the airfield used by former President Ronald Reagan during his presidency on visits to his Santa Barbara ranch. The airfield was used during the state funeral in 2004, as the place where the former President’s body was flown to Washington, D.C. to lie in state in the Capitol Rotunda. The body was flown to Point Mugu aboard presidential aircraft SAM 28000 two days later. Until the late 1990s, the base hosted Antarctic Development Squadron SIX (VXE-6), the squadron of LC-130s equipped to land on ice in Antarctica, to supply the science stations there. Now, the New York Air National Guard’s 109th Airlift Wing has assumed that responsibility. VXE-6 also flew the UH=1N Twin Huey during most of its time at Point Mugu.

In December 1988, the 146th Airlift Wing began moving from its home in Van Nuys to a new facility built on 204 acres of state-owned land adjacent to the Point Mugu facility. Known as Channel Islands Air National Guard Station, the annex was constructed at a cost of more than $70 million and was fully activated in April 1990. The 146th operates from the military airfield along with Navy and other federal aviation activities.

Be the first to review “NAS Point Mugu Patch – Sew On” 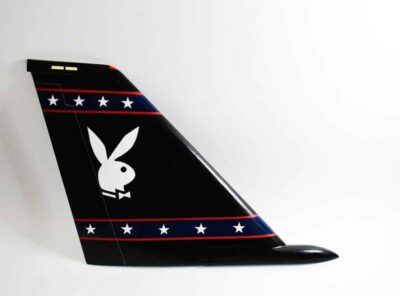 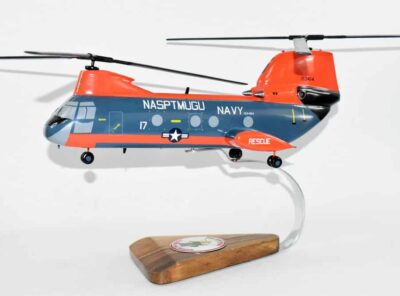 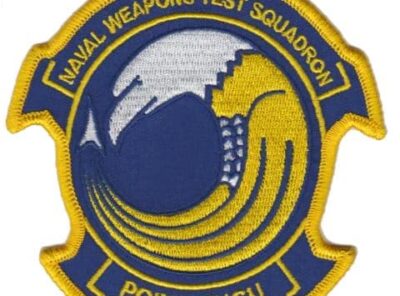