58 in stock (can be backordered)

NAS Lemoore is the Navy’s newest and largest master jet base. Strike Fighter Wing Pacific, along with its associated squadrons, is home ported there.

Commissioned in 1961, NAS Lemoore, as seen from an aircraft flying above, looks significant and stands out from the farmlands of Central California, due to its large construction. It is the newest and largest master jet base of the U.S. Navy. It has two offset parallel runways 4,600 feet (1,400 m) apart. Aircraft parking and maintenance hangars are aligned between the 13,500-foot (4,100 m) runways. Separated from the hangars by underpasses beneath taxiways A and C, the remainder of the air operations area is located directly Southeast.

On 31 March 2016, two civilians were killed when the Jeep Grand Cherokee they were driving in collided with a parked F-18 jet.[6] They were being pursued by the California Highway Patrol and managed to enter the base without hindrance by base security. A CHP helicopter was monitoring the chase from above and captured the event in a FLIR video; the base tower staff can be heard asking if the vehicle was already in the base. A CHP dispatcher can be heard confirming so and that CHP were unable to contact base security for assistance.[7]

Current operations
With the transfer of NAS Miramar to the United States Marine Corps, NAS Lemoore now hosts the Navy’s entire west coast fighter/attack capability. NAS Lemoore was built “from the ground up” as a Master Jet Base, and has several operational advantages, and relatively few constraints, as a result.

Strike Fighter Wing Pacific with its supporting facilities is home ported here. The primary aircraft based at NAS Lemoore is the F/A-18 Super Hornet strike fighter. In November, 1999, NAS Lemoore received its first F/A-18E/F Super Hornets, which replaced the F-14 Tomcat in fleet service as an air-superiority fighter and has assumed, in a different configuration, the role of older F/A-18 Hornet fighters. Currently, there are a total of 175 Hornets and Super Hornets home-based at NAS Lemoore operating from one Fleet Replacement [training] Squadron and sixteen Fleet [operational] Squadrons. In 2017, the F-35 Lightning II was received onboard NAS Lemoore, establishing the first F-35 Pacific training squadron.

Lemoore is home to aircraft assigned to the following Carrier Air Wings.

Be the first to review “Nas Lemoore Patch – Plastic Backing” 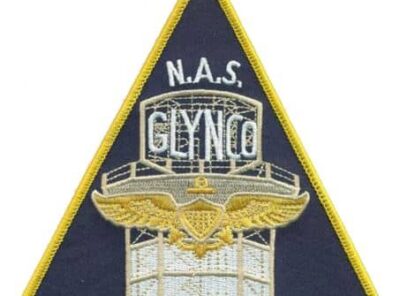 NAS Glynco Patch – Sew On A 4 inches NAS Glynco Patch of United States Navy. Naval Air Station Glynco, Georgia, was an operational naval air station from 1942 to 1974 with an FAA airfield identifier of NEA and an … Read More 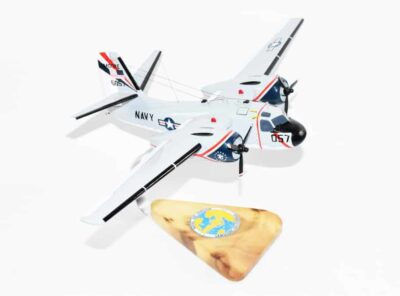