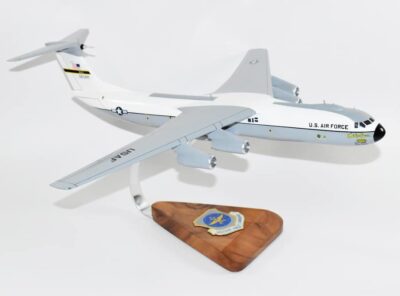 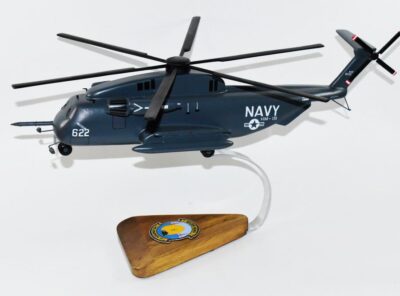 Fly with the HM-19 Golden Bears in this hand crafted RH-53D Model. Each model is carved from wood and hand painted to provide a unique piece that will always be treasured. 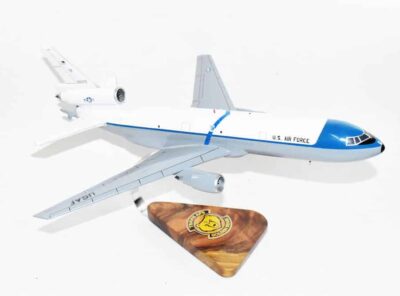