Before it was decommissioned in 1999, it was the 4,682-acre (19 km2) home of Marine Corps aviation on the West Coast. Designated as a Master Jet Station, its four runways (two of 8,000 feet (2,400 m) and two of 10,000 feet (3,000 m)) could handle the largest aircraft in the U.S. military inventory. While it was active, all U.S. Presidents in the post-World War II era landed in Air Force One at this airfield. The El Toro “Flying Bull” patch was designed by Walt Disney Studios in 1944.[2] It survived virtually unchanged until the close of the Air Station.

Following its decommissioning the site was used as a filming location, including the test track for the United States version of the BBC’s Top Gear franchise.[3] About 1,300 acres (530 ha) of land originally taken by the air station was converted into a large recreational center, the Orange County Great Park, while the rest was re-zoned for residential and commercial development. 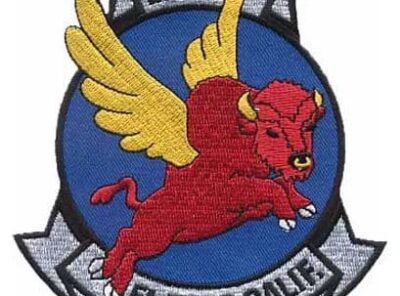 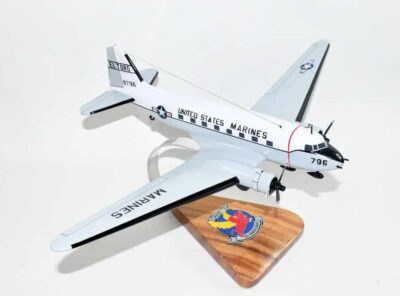