A hand crafted 30 inch plaque of the Master Army Aviator Wings. Each plaque is carved from Mahogany and handpainted to provide a piece you’ll love!

A United States Aviator Badge refers to three types of aviation badges issued by the United States Armed Forces, those being for Air Force, Army, and Naval (to include Marine and Coast Guard) aviation.

Air Force and Army Aviator Badges are issued in three ratings: Basic, Senior, and Command (Air Force)/Master (Army). The higher degrees are denoted by a star or star with wreath above the badge. Air Force regulations state that the basic rating denotes completion of specified training and that the advanced ratings denote experience levels. The Naval Aviator Badge is issued in a single rating for Navy, Marine Corps, and Coast Guard aviators.

As described in Army Regulations 670-1 Uniforms and Insignia, badges are categorized into marksmanship, combat and special skill, identification, and foreign.[1] Combat and Special Skill badges are further divided into five groups.[2]

The 21st century United States Army issues the following military badges (listed below in order of group precedence) which are worn in conjunction with badges of rank and branch insignia.

Be the first to review “Master Army Aviator Wings” 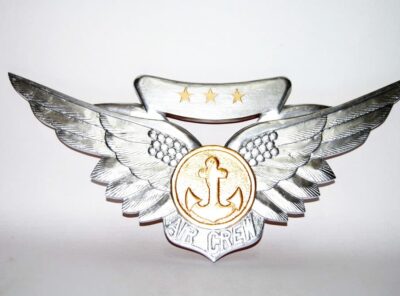 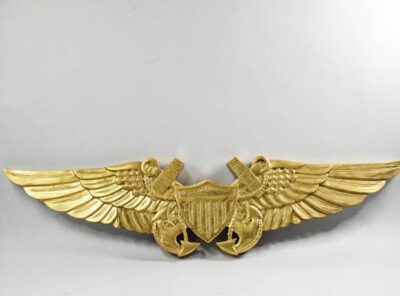 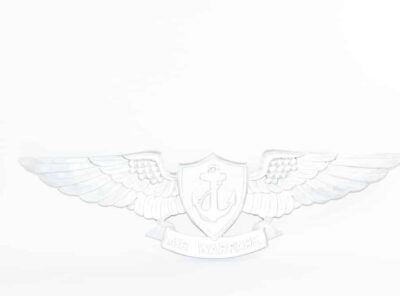 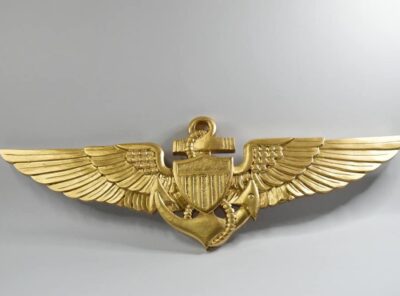