A 4″ inch No Hook and Loop Squadron Patch of the Marine Aircraft Group MAG 24.

Current Subordinate units
The following units are subordinate to MAG-24:

MAG-24 was activated along with Marine Aircraft Group 23 (MAG-23) at Marine Corps Air Station Ewa on 1 March 1942 and attached to the 2nd Marine Aircraft Wing (2d MAW) (which had only been activated in Jan 1941). MCAS Ewa was located on southwest Oahu and adjacent Naval Air Station Barbers Point. The intended use of MAG-24 was to “fill the need of dive-bombers in combat areas.”[5] MAG-24 was first commanded by Maj I.L. Kimes and consisted of only two squadrons (VMF-211 and VMF-212[6]) mostly on paper. Both MAG-24 and MAG-23 struggled along without aircraft for several months as almost all available assets were diverted to Midway or elsewhere.[7] The only aircraft available to both MAGs were a few overhauled SBD-1s and SBD-2s which were, according to LtCol Claude Larkin: “no good but gave us something to fly.”[7] The activation of MAG-24 and MAG-23 were the result of a major organizational overhaul of Marine Aviation which included the activation of MAG-11, 12, and 14 at Camp Kearny, California, MAG-13 in San Diego, and MAG-22 at Midway. 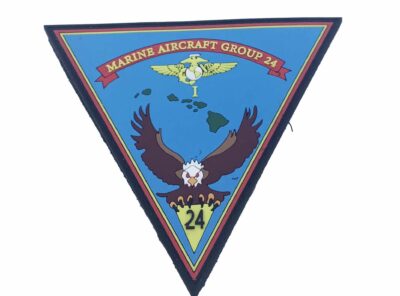 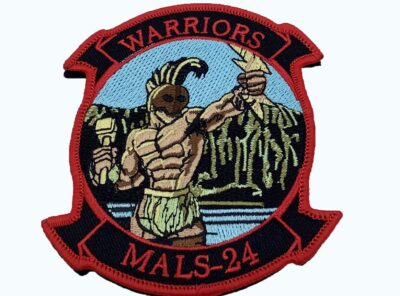 4″ MALS-24 Warriors Patch – With Hook and Loop Marine Aviation Logistics Squadron 24 (MALS-24) is an aviation logistics support unit of the United States Marine Corps. Known as the “Warriors”, they fall under the command of Marine Aircraft Group … Read More 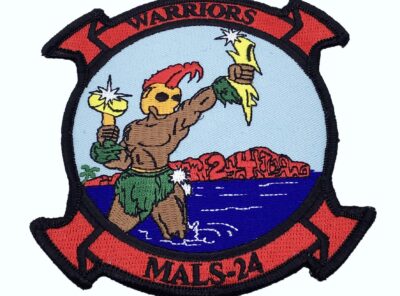 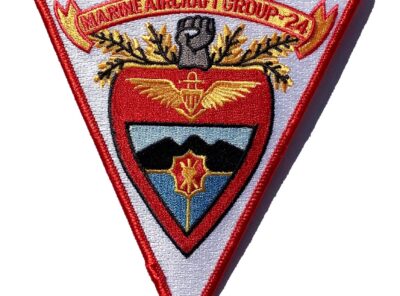 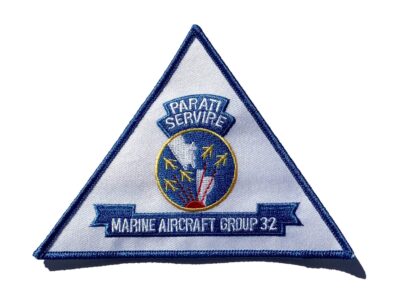 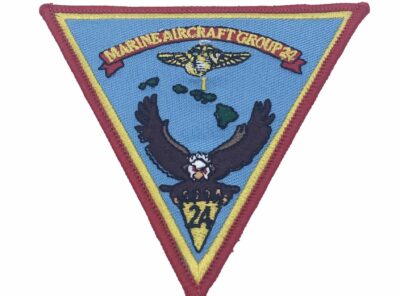