MALS-14 “Dragons”
History
World War II
Marine Aircraft Group 14 was formed under the command of Lieutenant colonel Albert D. Cooley at then Camp Kearny, California on 1 March 1942. The nucleus for the new aircraft group came from Marine Aircraft Group 11 which had just arrived from Marine Corps Air Station Quantico following the 7 December 1941 attack on Pearl Harbor.[1] They remained there training until they deployed for the Pacific Theater in October 1942.[2] The Group soon arrived at Guadalcanal relieving Marine Aircraft Group 23 on 16 October 1942 to become part of the Cactus Air Force. The group would take part in the Battle of the Santa Cruz Islands just 10 days later. In November 1942 they took part in the Naval Battle of Guadalcanal and continued to fight in the skies over the island until 4 April 1943 when they were sent to Auckland, New Zealand to rest and refit.

MAG-14 returned to the Solomon Islands in August 1943 and set up the Fighter Command at Munda. The next month part of the group was moved to Ondonga and later on more units were sent to Vella Lavella. From these locations they supported the Marines and American and Allied soldiers during the Battle of New Georgia and the Battle of Bougainville.

On 15 February 1944 New Zealand troops captured the Green Islands in Papua New Guinea. Less than two weeks later aircraft from MAG-14 were operating from the airstrip here known as Lagoon Field. From here, MAG-14 units would continue to keep pressure on the isolated Japanese garrisons of Rabaul and Kavieng.

By 24 January 1945, four fighter squadrons from MAG-14 were operating from Guiuan in the northern Philippines province of Eastern Samar. During fighting in the Philippines the Group was responsible for covering convoys and supporting Army and Filipino guerillas on the islands of Negros, Mindanao, Cebu and Leyte.

Following the war the Group returned to Marine Corps Auxiliary Airfield Oak Grove in February 1946 and was deactivated.[2]

Vietnam War
The Gulf War & the 1990s
During Operation Desert Storm, MAG-14 flew night combat missions deep into Iraq and Kuwait and provided artillery destruction of the Iraqi Republican Guard. VMA-231 and VMA-542 provided more than 2,000 offensives in conjunction with delivering close to 4.5 million pounds of ordnance during January and February 1991. 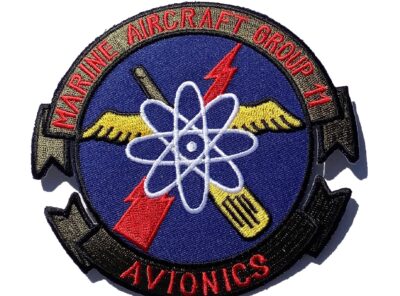 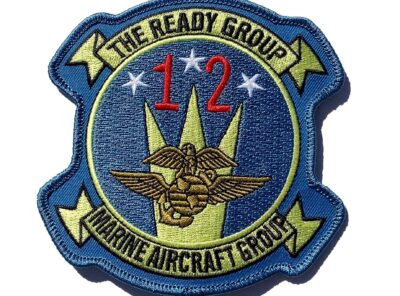 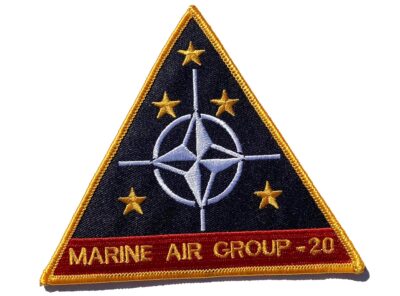