Marine Aviation Logistics Squadron 26 (MALS-26) is an aviation logistics support unit of the United States Marine Corps. They are currently based at Marine Corps Air Station New River, North Carolina and fall under the command of Marine Aircraft Group 26 and the 2nd Marine Aircraft Wing.

1960s to 1980s
H&MS-26 continued supporting efforts throughout the world. The squadron supported the Cuban Missile Crisis in 1962, Operations Nimbus Star, Moon, and Steam I near Cyprus in 1974, the NEO of American citizens from Beirut, Lebanon in 1982, Operation Urgent Fury in Grenada in 1983 and Operation Praying Mantis in 1988.

In October 1988, H&MS-26 was redesignated as Marine Aviation Logistics Squadron 26 (MALS-26) and consolidated all responsibilities for aviation logistical support (maintenance and supply) in one squadron. In November of the same year, MALS-26 was awarded the Joint Meritorious Unit Award, along with HMM-261, for meritorious achievement in the Persian Gulf while assisting in the destruction of the Sirri and Sassan oil platforms. 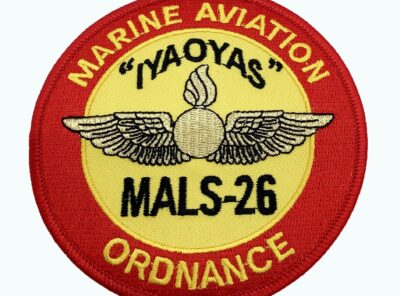 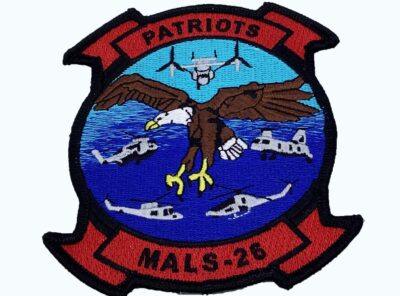 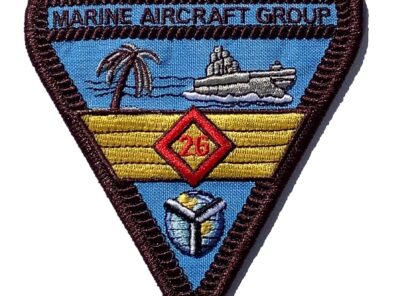 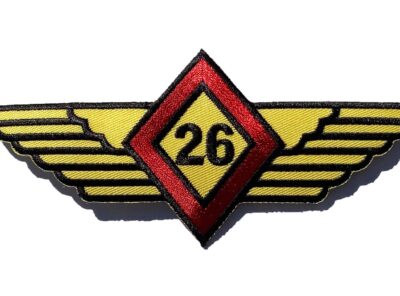 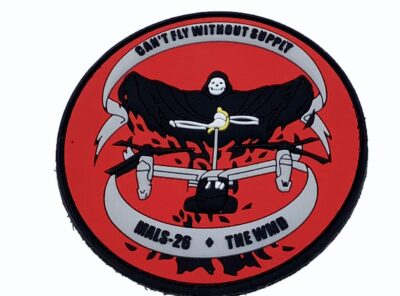 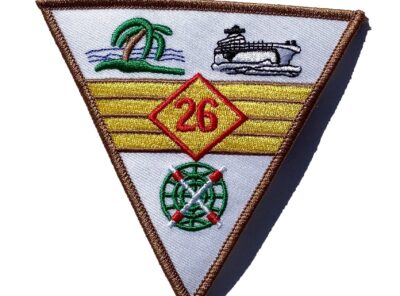 Sew On
4.25″
US Veteran-Owned Company 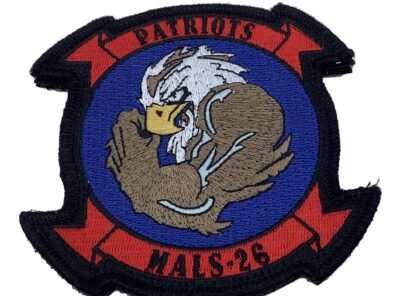 A 4″ with Hook and Loop Squadron Patch of the MALS-26 Patriots.