Its 5th Operations Group is a successor organization of the 5th Group (Composite), one of the 15 original combat air groups formed by the Army before World War II.

On 7 December 1941, the 5th Bombardment Group suffered the loss of B-17 Flying Fortress and B-18 Bolo bombers when the Japanese attacked Pearl Harbor, but it sent two B-17s to search vainly for the Japanese task force. After the attack, the group patrolled the waters off the Hawaiian Islands until November 1942, taking part in the Battle of Midway (3–6 June 1942). Active for over 60 years, the 5 BW was a component wing of Strategic Air Command’s heavy bomber deterrent force throughout the Cold War. 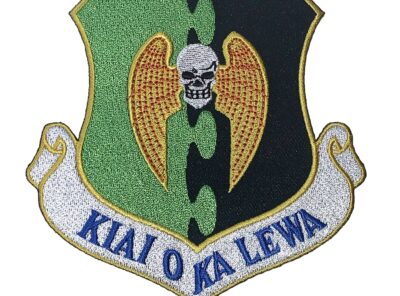