In 1962, the first student was designated a Naval Aviator and helicopter pilot. Prior to this, advanced rotary wing training was only available to previously designated fixed wing Naval Aviators. In March of 1972, HT-8 moved to its present location at NAS Whiting Field in Milton, Fl. This move was coupled with the establishment of a sister squadron, Helicopter Training Squadron EIGHTEEN (HT-18).

HT-18 was born on 1 March, 1972 to fulfill the increasing requirements for helicopter trained pilots in the expanding helicopter community of the Navy, Marine Corps, and Coast Guard. During the period from 1972 until 1985, HT-8 was responsible for the basic helicopter instruction while HT-18 conducted the advance instrument and tactics portion of the curriculum. HT-18 assumed the responsibility of winging all newly designated Naval Helicopter Pilots. It was during this period that HT-18 earned its callsign, “FACTORYHAND”. Like a factory churning out product, HT-18 “winged” all rotary wing Naval Aviators.

In October 1985, HT-8 and HT-18, became “mirror image” squadrons with both instructing the entire training syllabus. On November 1st 1985, HT-8 designated its first Naval Aviator since moving to Whiting Field in 1972.

On May 25th 2007, both HT-8 and HT-18 detached one third of their personnel to form Helicopter Training Squadron TWENTY EIGHT. In honor of their historical links to the original helicopter squadron, all sister squadrons retained the numeral eight in their designations.

HT-18 flies more than 25,000 flight hours and designates 180 Unrestricted Naval Aviators annually to meet the Navy, Marine Corps, and Coast Guard manning requirements. In doing so, the men and women of HT-18 are committed to preserving and upholding the standards of the 30,000 Naval Aviators who have been designated rotary wing pilots in the 60 years since the first squadron’s commissioning. 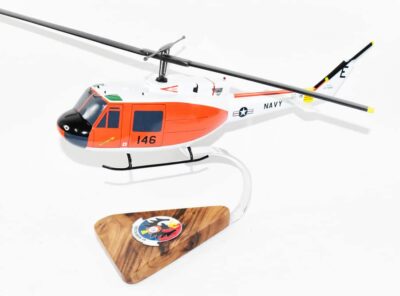 HT-18 Vigilant Eagles TH-1L Model Fly with the Vigilant Eagles of HT-18 in this handcrafted TH-1L model. Each piece is carefully carved from wood and hand painted to provide a piece you’ll love. Length – 16 inches Made from Mahogany … Read More 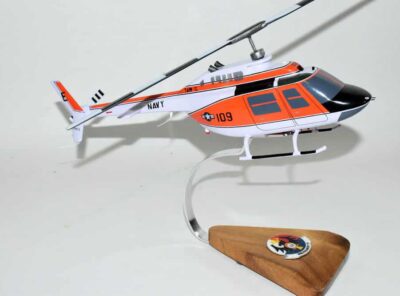 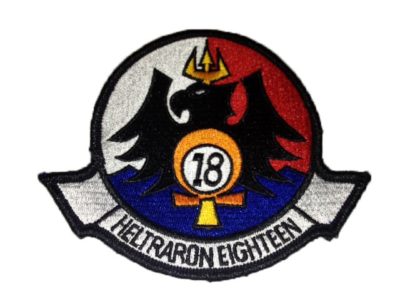 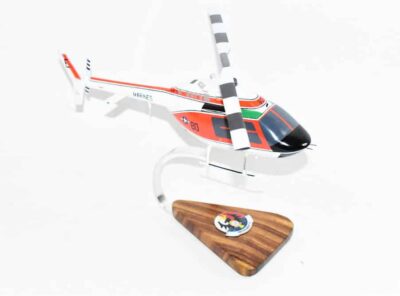 HT-18 Vigilant Eagles (Marines) TH-57b Model Fly with the Vigilant Eagles of HT-18 in this hand crafted Th-57 model. Each piece is carefully carved from wood and hand painted to provide a piece you’ll love. Length – 12 inches Made … Read More 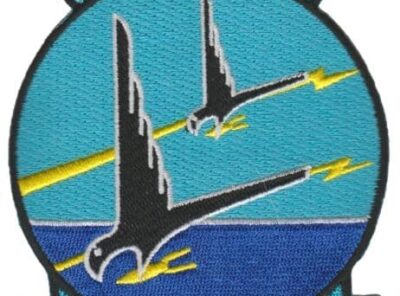