Scorpions, tail code TX, formed on 23 March 1990 at NAS North Island San Diego, the Sqn is one of 7 LAMPS Sqn allocated to the Pacific Fleet. First operational tour was during desert shield and desert storm.
Redesignated HSM-49 in 2015 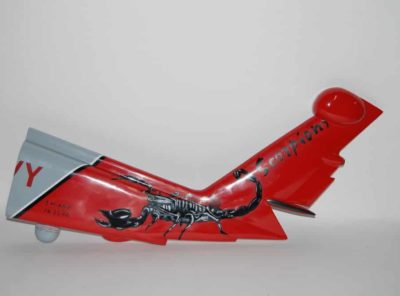 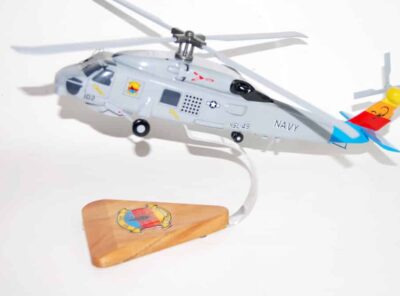 HSL-49 Scorpions SH-60b (1999) Model Fly with the Scorpions of the HSL-49 in this hand crafted SH-60B model circa 1999. Each model is carefully carved from wood and hand painted to provide a piece you’ll love! HSM-49 was redesignated on … Read More 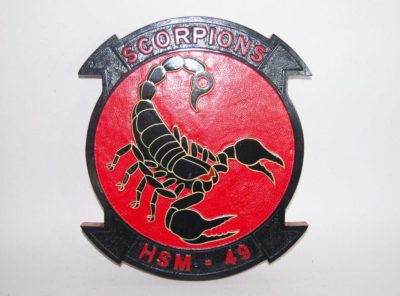