US Navy HSL-48 Shifts To HSM, 07-May-14 : US Navy Helicopter Anti-Submarine Light HSL-48 transitioned to the MH-60R variant of the Seahawk and re-designated as Helicopter Maritime Strike Squadron (HSM). Vipers flew with the SH-60B since its creation in 1989 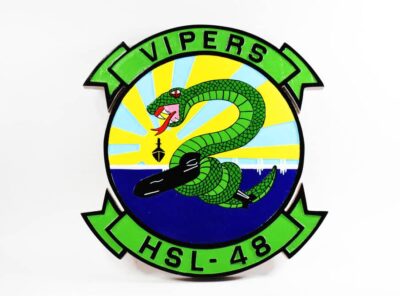 HSM-48 Vipers Plaque Check out this meticulously carved wooden plaque of the HSM-48 Vipers.  Each model is carefully crafted and hand painted to provide a piece you will be proud to display. Size: 14 inches   Extras on this model … Read More 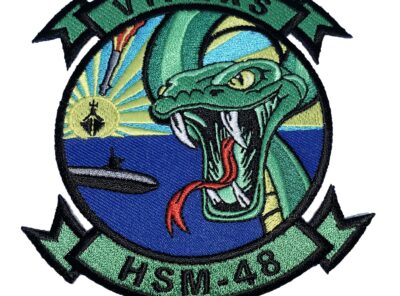 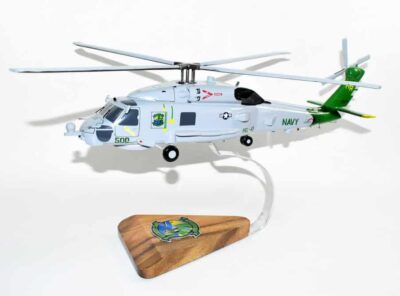