Fly with the Charges of HSC-26 in this hand crafted MH-60S Model. Each piece is carved from wood and hand painted to provide a piece you’ll love. 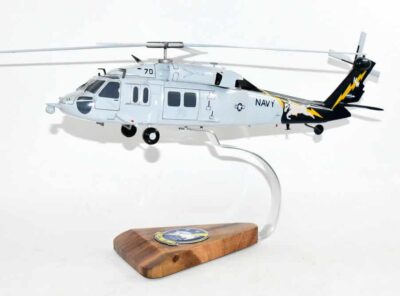 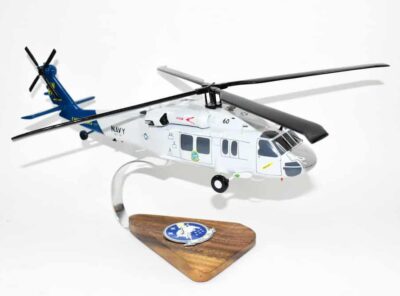 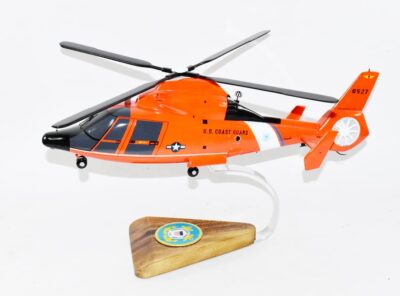