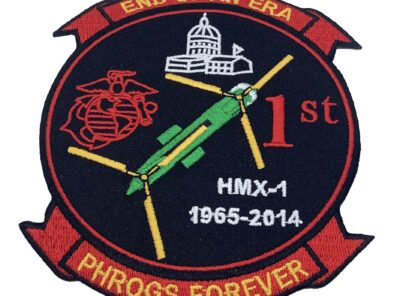 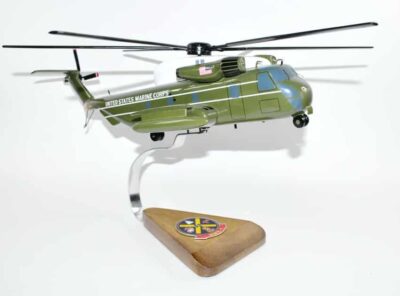 HMX-1 CH-53D Model Fly the Presidential Helo with HMX-1 in this hand-carved CH-53D model. Each model is carved from wood to provide a unique gift. Our models are unique recreations made from scratch. Length – 16 inches Active December 1, … Read More 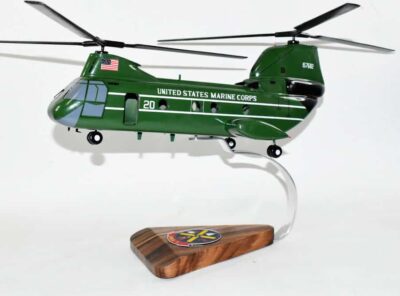 HMX-1 CH-46 Model Fly the Presidential Helo with HMX-1 in this hand carved H-3 model. Each model is carved from wood to provide a unique gift. Length – 14 inches Marine Helicopter Squadron One (HMX-1), is a United States Marine … Read More 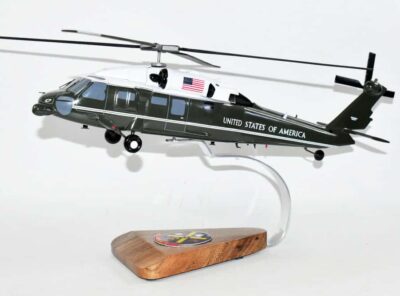 HMX-1 VH-60 Presidential Helo Fly the Presidential Helo with HMX-1 in this hand-carved VH-60 model. Each model is carved from wood to provide a unique gift. Length – 16 inches Marine Helicopter Squadron One (HMX-1), is a United States Marine … Read More 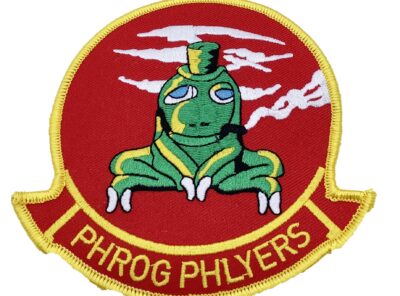 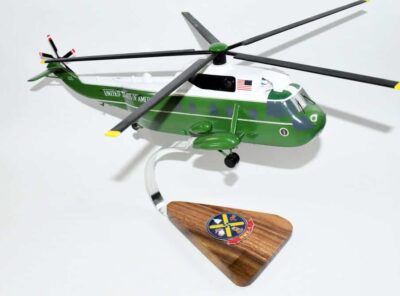 HMX-1 H-3 Presidential Helo Model   Fly the Presidential Helo with HMX-1 in this hand carved H-3 model. Each model is carved from wood to provide a unique gift. Length – 16 inches Marine Helicopter Squadron One (HMX-1), is a … Read More 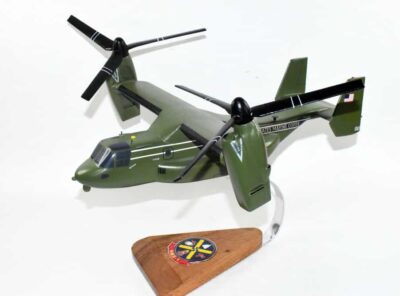 HMX-1 ‘Marine One’ 168689/00 MV-22 Model Fly with the 62nd Airlift Wing in this handcrafted C-141b model.  Each piece is carved from wood and painted to provide a one of kind piece.   Our pieces seek to recreate memories of these … Read More 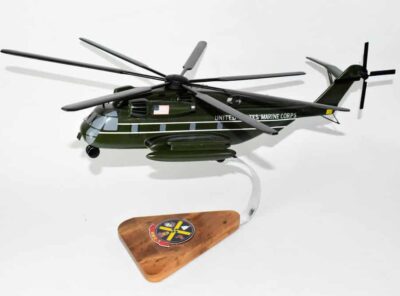 HMX-1 CH-53E Model Fly the Presidential Helo with HMX-1 in this hand-carved CH-53E model. Each model is carved from wood to provide a unique gift. Our models are unique recreations made from scratch. Length – 16 inches Marine Helicopter Squadron … Read More