A 4.5 inch squadron patch of the HMR-163 Ridgerunners

Redeployed during May 1954 to Oppama, Japan.

Redeployed during August 1962 to Republic of Vietnam.

Redeployed during January 1963 to Futenma, Okinawa.

Redeployed during February 1965 to the Republic of Vietnam.

Participated at various times throughout the period as part of the Special Landing Force of the Seventh Fleet. 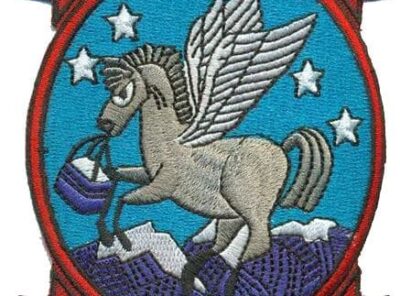