A 4 inch squadron patch of the HMM-363 Red Lion

Marine Medium Tiltrotor Squadron 363 the “Lucky Red Lions”, was activated on June 2, 1952, at Marine Corps Air Station Santa Ana, California and was designated the Marine Helicopter Transport Squadron 363 (HMR-363). It was activated as a result of the demands of the Korean War. In 1953, the unit flew the Sikorsky HRS-1 and during this period took part in Operation Desert Rock, the first atomic test to use ground troops. Soon thereafter, the squadron became the first West Coast helicopter unit to receive the Sikorsky H-34 helicopter. In December 1964, a disastrous flood struck Northern California, and on Christmas Eve, HMM-363 deployed aboard the USS Bennington and rushed northward to the disaster area.

Vietnam War
The squadron was deployed to Vietnam in August 1965. On September 1, 1965, HMM-363 engaged in their first combat missions ever. The squadron’s initial troop insert was a combined operation with HMM-161 in moving the 3rd Battalion 3rd Marines into a landing zone south of Da Nang at Marble Mountain. Close ties between HMM-363 and Republic of Korea (ROK) forces were developed in Operation Flying Tiger. The Tiger Division was airlifted to Hill 78 in conjunction with the operation, which was viewed as the most successful Korean offensive of the war to date. The squadron was also involved with numerous operations, which increased in intensity following the Tet Offensive in early 1968. March 26, 1968 was perhaps the most disastrous day in the history of HMM-363. During a rocket attack, five squadron members were wounded and required medical evacuation. During the flight up the coast of Vietnam, the medevac aircraft lost its engine and crashed killing seven people including the commanding officer. The only survivors were the pilot and co-pilot who managed to escape before the aircraft sank in the coastal waters. On January 23, 1969, the squadron was redeployed back to California and was designated “Marine Heavy Helicopter Squadron 363” (HMH-363) after having received the Sikorsky CH-53A transport helicopter.

The Squadron provided relief efforts and humanitarian support in the Philippines following a devastating earthquake and flood in 1990. HMH-363 flew countless missions and over 500 flight hours in 3½ weeks, delivering food, clothing, and shelter to inhabitants living in remote areas of the Philippines. The squadron received the Humanitarian Service Medal for its relief effort.

CH-53D Sea Stallions from HMH-363 on the flightline at MCB Hawaii on January 12, 2006.
During Desert Shield/Desert Storm, HMH-363 supported the 1st Marine Aircraft Wing in Okinawa and returned to California in May 1991, terminating its unit rotations to Okinawa after this eleven-month deployment. In December 1992, the squadron participated in Operation Restore Hope in Somalia[1] and was awarded the Joint Meritorious Unit Commendation and Armed Forces Expeditionary Medal. The squadron has also supported Joint Task Force Six at Fort Bliss, Texas. During August 1996, the Red Lions relocated to Marine Corps Air Facility Kaneohe Bay and were reassigned to 1st Marine Aircraft Wing. 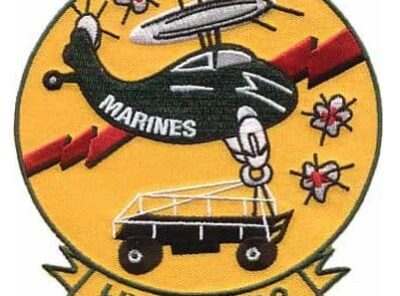 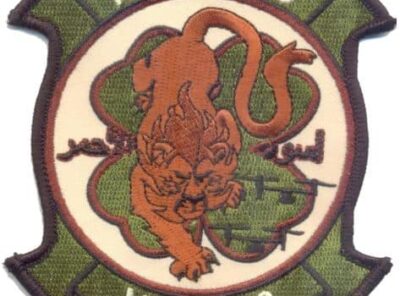 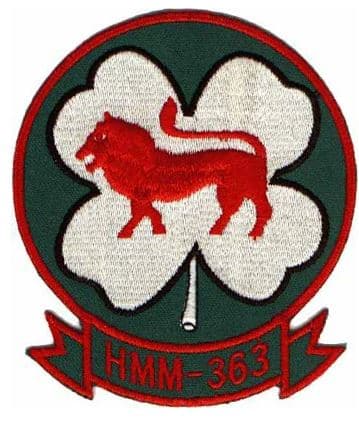 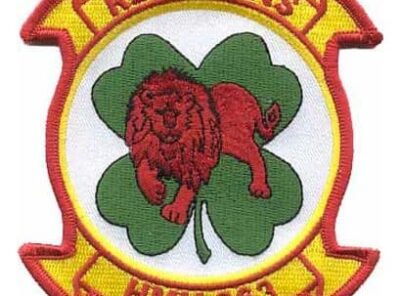 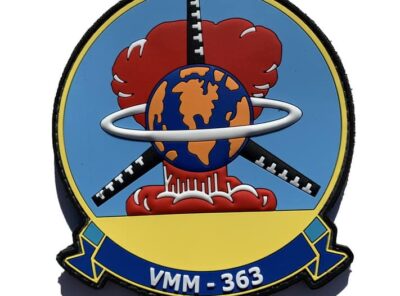 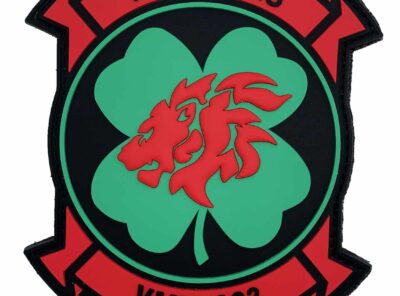 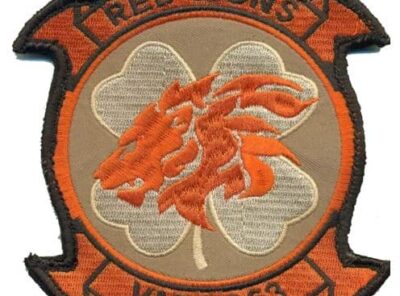 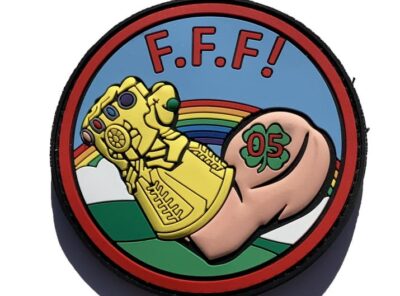