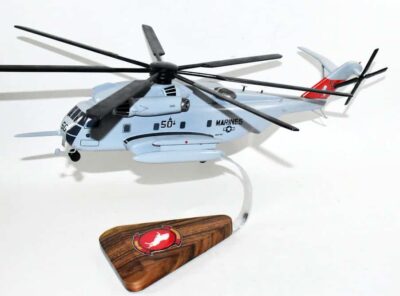 HMH-465 Warhorses CH-53E Model Fly with the Warhorses of the HMH-465 in this handcrafted CH_53D model. Each piece is carved from wood and handpainted to provide a piece you’ll love. Length – 16 inches. Marine Heavy Helicopter Squadron 465 (HMH-465) … Read More 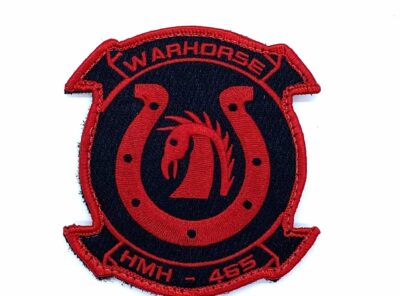 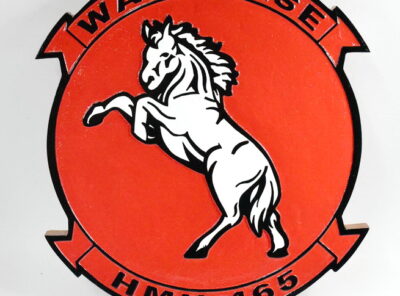 HMH-465 WarHorse Plaque Hang this HMH-465 Warhorse plaque in any space for an authentic wooden carved beauty that will proudly be displayed and enjoyed.  Size: 14 inches The use of naval aviation insignia is a modern form of heraldry that … Read More 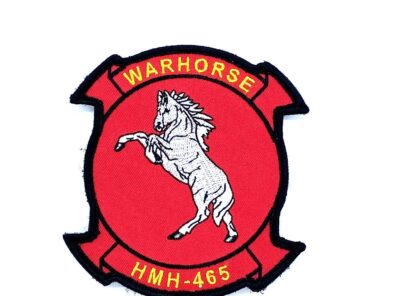