A 4″ with Plastic Backing/Sew On Squadron Patch of the HMH-464 Condors.

A 4″ with Plastic Backing/Sew On Squadron Patch of the HMH-464 Condors. 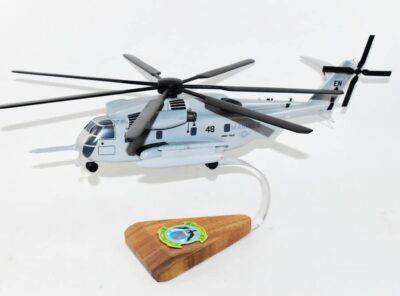 Fly with the Condors of HMH-464 again in this 16 inch wooden CH-53E Model. Each piece is carefully carved from wood and hand painted to provide a unique piece you’ll love! 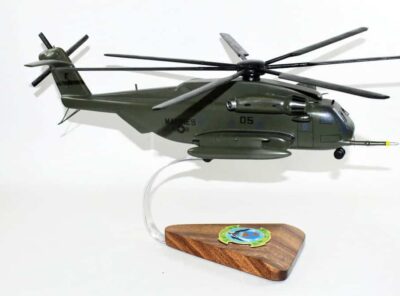 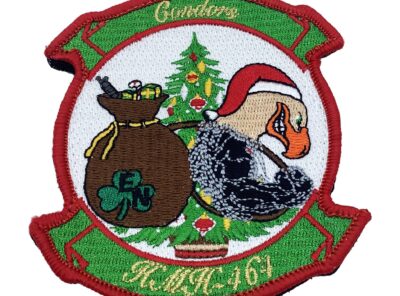 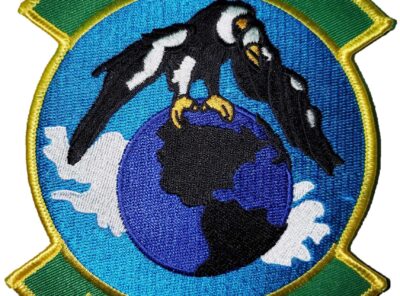 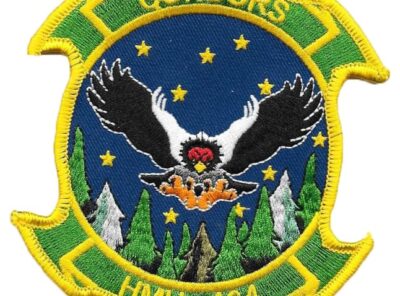 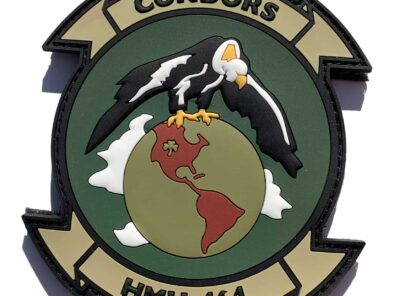