A 4″ With Hook and Loop Squadron Patch of the HMH-366 Dirty Deeds.

Marine Heavy Helicopter Squadron 366 (HMH-366) is a United States Marine Corps helicopter squadron consisting of CH-53E Super Stallion heavy transport helicopters. The squadron, known as the “Hammerheads”, is based at Marine Corps Air Station New River and falls under the command of Marine Aircraft Group 29 and the 2nd Marine Aircraft Wing. The squadron’s tail code is “HH.[1]” At their activation on September 30, 2008, the squadron had 130 Marines and 8 aircraft on-hand which grew to more than 300 Marines and 16 aircraft in 2009.[2][3]

The squadron was reactivated on 30 September 2008 as part of the Marine Corp’s expansion. Since then the Squadron has participated in the last HMH rotation in support of Operation Enduring Freedom in 2014 and Exercise Trident Juncture which took place in Norway in 2018. 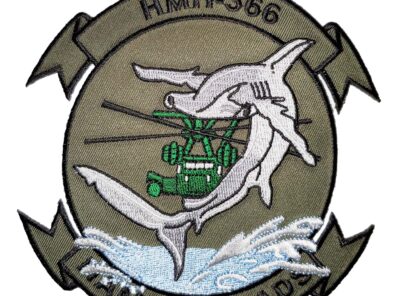 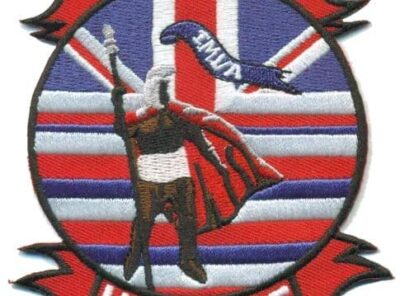 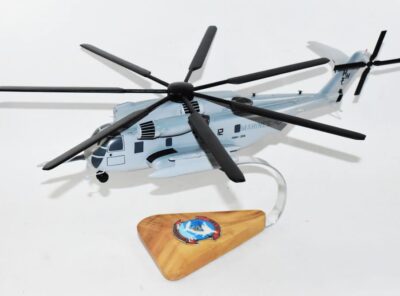 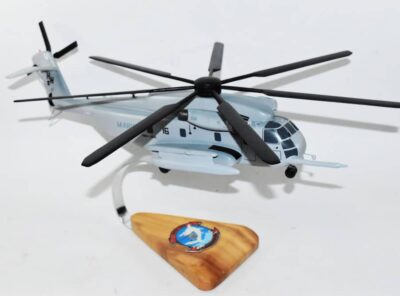 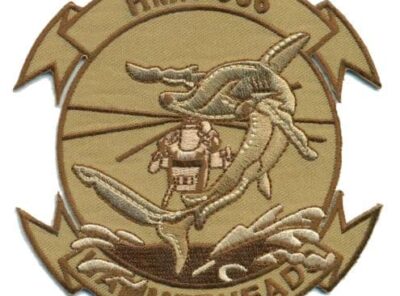 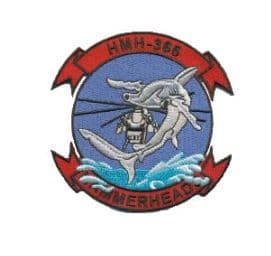 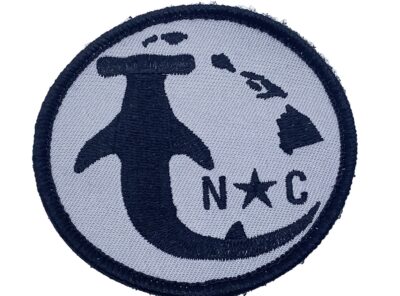 HMH-366 Hammerheads Black and Grey Patch – With Hook and Loop 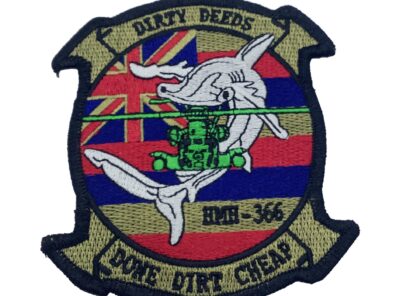