Helicopter Combat Support Squadron (HC) 8 was redesignated, in early 2005, Helicopter Sea Combat Squadron (HSC) 28 as part of a merger of the HC and helicopter anti-submarine (HS) communities. The change came as a result of the introduction of the MH-60S Knighthawk, replacing the CH-46D Sea Knight, UH-3H Sea King and the SH-60F Seahawk, and the future introduction of the MH-60R Seahawk, which is replacing the SH-60B Seahawk.

The Dragon Whales’ mission is critical to the US Navy’s capability of deploying and remaining on station for months at a time. At sea, HC-8 performs vital vertical replenishment (VERTREP); crucial passenger, mail, and internal cargo transport; and continuous search and rescue. Based in Norfolk, VA, the Dragon Whales provide drone recovery, special operations aerial training and basic fleet support to Navy, Army and Air Force units located along the Atlantic and Gulf Coasts.

Be the first to review “HC-8 Dragon Whales Patch” 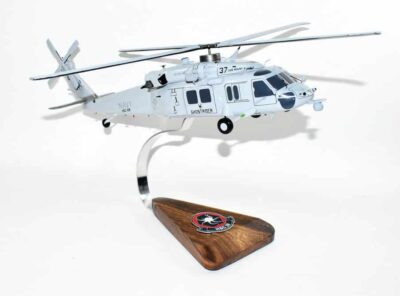 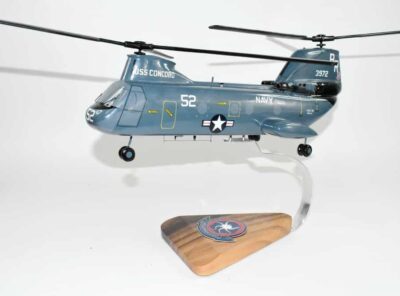