Early experience with helicopters by the Navy was developed by Helicopter Development Squadron THREE (VX-3) which operated out of Naval Air Station Lakehurst, New Jersey. This led to the creation of the service’s first two designated helicopter squadrons, Helicopter Utility Squadron (HU-1) and HU-2 on 1 April 1948.

As the Navy changed the scope of roles for its utility helicopter squadrons, it also re-designated them Helicopter Combat Support Squadrons. HU-1 was duly re-designated HC-1 on 1 July 1965.

A detachment of HC-1 participated in Operation Desert Storm aboard USS Tarawa and during its return played a key role assisting civilians in aftermath of the 1991 Bangladesh cyclone.

The squadron was disestablished on 29 April 1994. 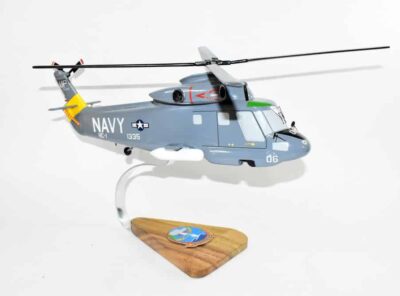 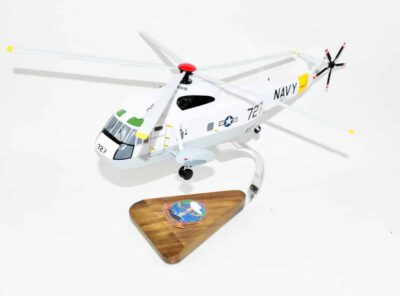