A 4″ squadron patch of the HAL-5 with plastic backing.

Be the first to review “HAL-5 Squadron Patch – Plastic Backing” 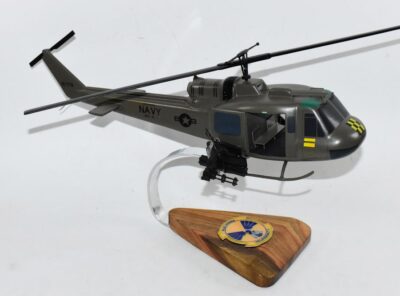 HAL-5 Bluehawks HH-1k Model Fly with the Bluehawks of HAL-5 in this hand crafted HH-1k model. Each piece is carefully carved from wood and hand painted to provide a piece you’ll love. Length – 16 inches Made from Mahogany US … Read More 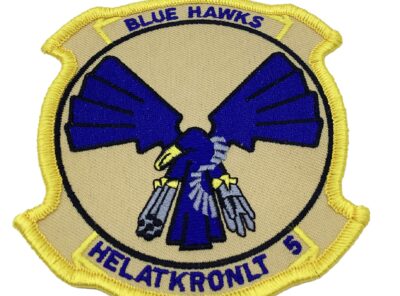 HAL-5 Squadron Patch – With hook and loop A 4″ squadron patch of the HAL-5 with hook and loop. In 1966, United States Naval Special Warfare Command rotary support was originated as part of the response to the ongoing Vietnam … Read More