The 374th Airlift Wing is a unit of the United States Air Force assigned to Fifth Air Force. It is stationed at Yokota Air Base, Japan. It is part of Pacific Air Forces. The 374th Airlift Wing is the only airlift wing in PACAF and provides airlift support to all Department of Defense agencies in the Pacific theater of operation. It also provides transport for people and equipment throughout the Kantō Plain and the Tokyo metropolitan area.

The Wing participates in operations involving air, land and airdrop of troops, equipment, supplies, and support or augment special operations forces, when appropriate. It fields a provisional airlift wing or group headquarters (when required) to command airlift resources as units in support of contingencies or exercises. It also supports assigned, attached, and associate units on Yokota Air Base and satellite installations according to higher headquarters’ direction.

The 374th Airlift Wing has never been stationed in the United States. 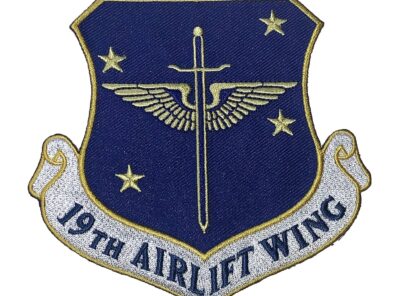 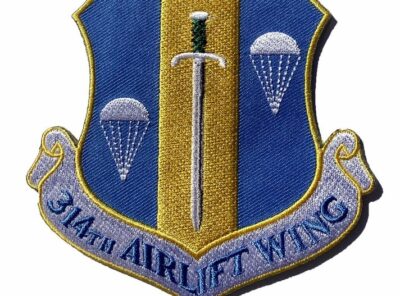