Fly with the Military Airlift Command MAC in this hand crafted C-141 Starlifter model. Each piece is carved from wood and hand painted to provide a piece you’ll love.

MAC was the USAF successor organization to the Department of Defense’s Military Air Transport Service (MATS), which was disestablished on 8 January 1966. MAC’s emblem reflected its predecessor’s history by incorporating the emblem of MATS into its shield.
Although MATS was under the operational control of the United States Air Force, the 4-digit USAF Military Air Transport Service units at all levels were considered major command (MAJCOM) provisional units by USAF due to MATS being a Department of Defense Unified Command. Under the USAF lineage system, they did not possess a permanent lineage or history and were discontinued upon inactivation. AFCON (HQ Air Force-controlled) units were activated under MAC, to which USAF personnel and equipment formerly assigned to MATS MAJCOM units were reassigned effective 8 January 1966. No formal lineage or history between former MATS MAJCOM units and MAC AFCON units was ever made.
With the establishment of MAC by the USAF, plans were also made to discontinue the role of the United States Navy within the new command. MATS naval transport squadrons were assigned back to the Navy upon its inaction, most being converted to organic Operational Support Airlift (OSA) roles for the Navy, primarily residing in the Naval Air Reserve. However, some naval aircrews formerly assigned to MATS continued to fly USAF C-130Es for MAC until 1968, when all MAC C-130s were transferred to Tactical Air Command as part of the theater troop carrier mission being reassigned.
In addition, MAC continued the missions of several other activities formerly under MATS: the Aerospace Rescue and Recovery Service (ARRS); Air Weather Service (ARS); Special Air Mission (SAM); Air Photographic and Charting Service (ACIC) (Reassigned to the Defense Mapping Agency in 1972), and Aeromedical Transport Wing (AMTW). In addition to these organizations, MAC supported select USAF Special Operations forces organized under MATS on an as-required basis until 1984, when all USAF Special Operations under Tactical Air Command (TAC) were transferred to MAC’s 23rd Air Force (23AF) and remaining part of MAC until the establishment of the Air Force Special Operations Command (AFSOC) in 1990 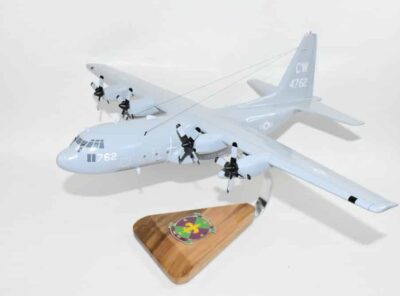 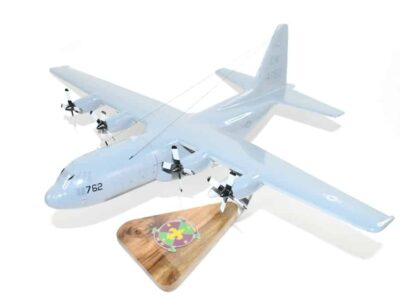 P-3/C-130 Prop Replacements Replacement prop(s) for existing 17-18 inch models.  Order 3 and we’ll send 4! Get a little JP-5 in your inboxExclusive special offers and early views to new piecesInvalid email address We promise not to spam you. You … Read More