A custom 14 inch plaque of 86th MAS Military Airlift Squadron. Each piece is carved from wood and handpainted to provide a piece you’ll love.

History
Activated as part of the Military Air Transport Service (MATS) in West Germany in 1952, it provided air transport between USAF bases in USAFE, between 1952 and 1954. It was reassigned to Charleston AFB, South Carolina in 1955, where it provided air transport between bases within the east and southeast United States. It was inactivated in 1955.

It was reactivated as a C-124 strategic airlift squadron at Travis AFB, California. It flew very long distance flights from Travis to Hawaii, Guam, Japan and the Philippines. It upgraded to C-141 Starlifter jet transports in 1967 and usually flew cargo and personnel to and from Travis to aerial ports in South Vietnam during the Vietnam War.

After the US withdrawal from Indochina in 1975, it flew C-141s on a worldwide basis. The squadron was inactivated in 1978 during the post-Vietnam USAF drawdown; however, it was reactivated in 1979, continuing C-141 airlift missions. In late 1993 the unit was redesignated the 20th Airlift Squadron (formerly assigned to Charleston AFB, SC). The Air Force retired its last Starlifters from this squadron in 1998 after the end of the Cold War. 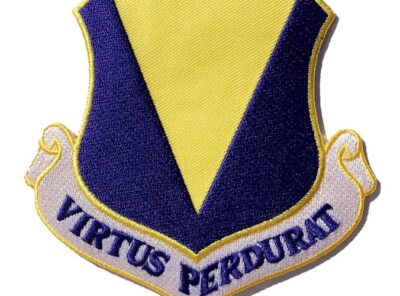 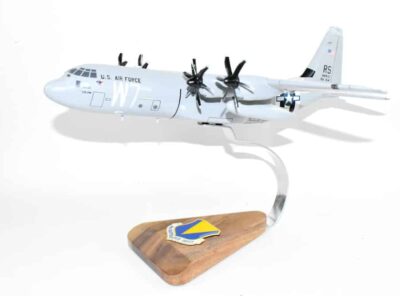