Fly with the 82nd Airborne Division in this hand crafted C-141B Model. Each piece is carved from wood and hand painted to provide a piece you’ll love.

The division was constituted, originally as the 82nd Division, in the National Army on 5 August 1917, shortly after the American entry into World War I. It was organized on 25 August 1917, at Camp Gordon, Georgia and later served with distinction on the Western Front in the final months of World War I. Since its initial members came from all 48 states, the division acquired the nickname All-American, which is the basis for its famed “AA” on the shoulder patch. The division later served in World War II where, in August 1942, it was reconstituted as the first airborne division of the U.S. Army and fought in numerous campaigns during the war.

Origins
The 82nd Division was first constituted as an infantry division on 5 August 1917 during World War I in the National Army. It was organized and formally activated on 25 August 1917 at Camp Gordon, Georgia.[5] The division consisted entirely of newly conscripted soldiers.[6] The citizens of Atlanta held a contest to give a nickname to the new division. Major General Eben Swift, the commanding general, chose “All American” to reflect the unique composition of the 82nd—it had soldiers from all 48 states. The bulk of the division was two infantry brigades, each commanding two regiments. The 163rd Infantry Brigade commanded the 325th Infantry Regiment and the 326th Infantry Regiment. The 164th Infantry Brigade commanded the 327th Infantry Regiment and the 328th Infantry Regiment.[8] Also in the division were the 157th Field Artillery Brigade, composed of the 319th, 320th and 321st Field Artillery Regiments and the 307th Trench Mortar Battery; a divisional troops contingent, and a division train. It sailed to Europe to join the American Expeditionary Force (AEF), commanded by General John Pershing, on the Western Front. 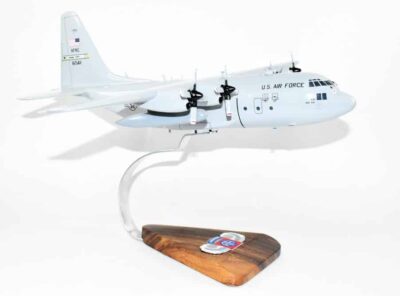 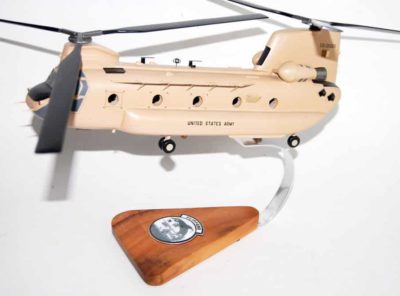