Be the first to review “81st Fighter Squadron Patch – With Hook and Loop, 4″” 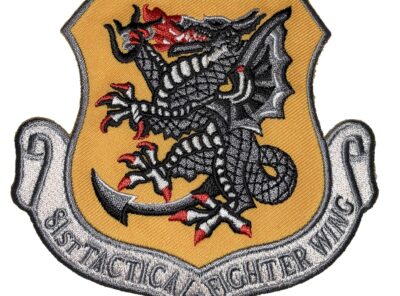 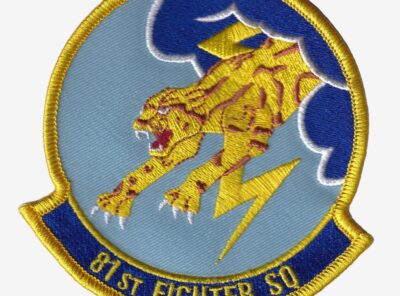