31 in stock (can be backordered)

The 7th Bomb Wing (7 BW) is a United States Air Force unit assigned to the Global Strike Command Eighth Air Force. It is stationed at Dyess Air Force Base, Texas, where it is also the host unit.

The 7 BW is one of only two B-1B Lancer strategic bombardment wings in the United States Air Force, the other being the 28th Bomb Wing at Ellsworth Air Force Base, South Dakota.

Its origins date to the 1918 establishment of the 1st Army Observation Group (later 7th Bombardment Group), one of the 15 original combat air groups formed by the United States Army before World War II.

The 7th Operations Group carries the lineage and history of its highly decorated World War II predecessor unit. It operated initially in the Philippines as a B-17 Flying Fortress heavy bomber unit assigned to Fifth Air Force but after the fall of the Philippines in early 1942, operated primarily with the Tenth Air Force in India as a B-24 Liberator unit. Active for over 60 years, the 7 BW was a component wing of Strategic Air Command’s heavy bomber deterrent force throughout the Cold War.

Be the first to review “7th Bomb Wing Patch – Sew On” 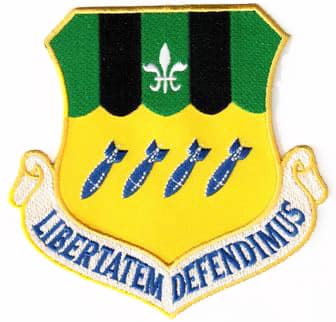 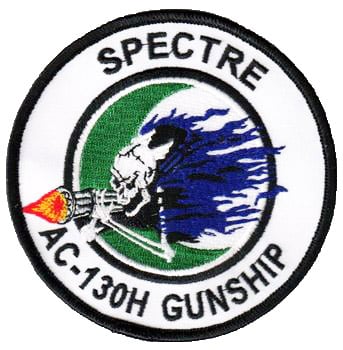 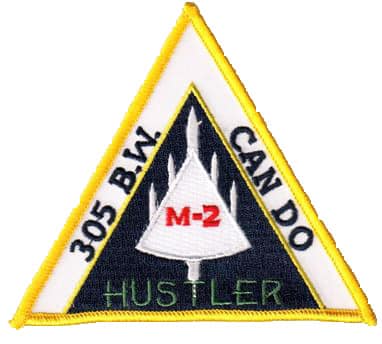 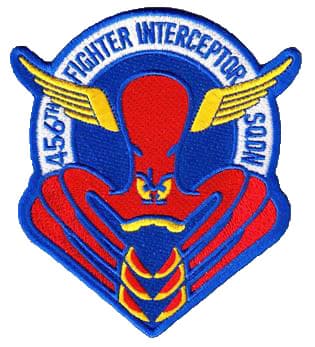