42 in stock (can be backordered)

The 76th Maintenance Wing is a wing of the United States Air Force based out of Tinker Air Force Base, Oklahoma.

Subordinate Organizations
76th Aircraft Maintenance Group (76 AMXG)
76th Propulsion Maintenance Group (76 PMXG)
76th Commodities Maintenance Group (76 CMXG)
76th Software Maintenance Group (76 SMXG) – The Group is a major software development and production organizations for the United States Air Force. Personnel provide expert software support for the B-1, B-2, B-52 and E-3 aircraft. In addition, the group provides software maintenance for all cruise missiles. In support of the depot mission and warfighter shops, the group provides software design and maintenance for all assigned engines and a variety of individual components and systems.
76th Maintenance Support Group (76 MXSG)
History
The Wing furnished administrative and logistical support for the San Antonio Air Materiel Area (later, San Antonio Air Logistics Center) and numerous tenant organizations on the base. It became host wing of Kelly Air Force Base on 17 August 1959. The wing has frequently supported humanitarian and disaster relief missions and deployed personnel in support of operations in Southwest Asia in 1990 and 1991. 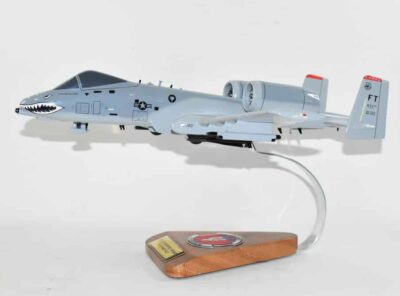 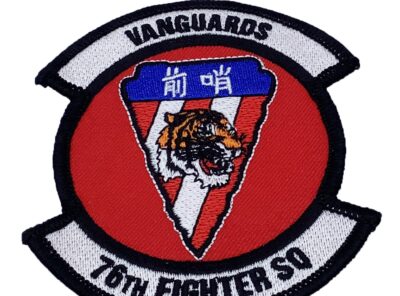