The 71st Flying Training Wing is a United States Air Force unit assigned to Air Education and Training Command. It is stationed at Vance Air Force Base, Oklahoma where has conducted pilot training for the Air Force and allied nations since 1972. It also is the host unit for Vance.

The wing was reactivated at Larson Air Force Base, Washington as the 71st Strategic Reconnaissance Wing. At Larson, it performed strategic reconnaissance and tested the FICON project to extend the range of photographic reconnaissance and fighter escort aircraft beginning in January 1955. FICON involved using an RF-84K, a version of the Republic RF-84F Thunderflash with a retractable “duck-bill” to enable it to be carried by a modified Convair B-36 Peacemaker to increase its range. The RF-84K was equipped with anhedral (downward-pointing) horizontal stabilizers to clear the bomb bay when in the stowed position.

The tests revealed that the “parasite” concept was achievable but not practical. Hook-ups with the GRB-36 were nearly impossible to achieve in turbulence and would likely be unworkable under combat conditions. In addition, ground clearance with the fighter mounted was around 6 inches when the RF-84K was equipped with external fuel tanks. The problem of drag was even worse. The stowed fighter reduced the range of the GRB-36 by five to ten percent.

In 1956 the entire FICON project was canceled, but the wing continued strategic reconnaissance until it was inactivated in 1957.

Missile warning
The wing was activated again at Ent Air Force Base, Colorado as the 71st Surveillance Wing. It operated and maintained the Ballistic Missile Early Warning System, including sites in Alaska, Greenland, and England. It also operated the sea-launched ballistic missile detection and warning system and supported the USAF Spacetrack system, and monitored the over-the-horizon radar system, 1969–1971.

The wing was redesignated the 71st Flying Training Wing and replaced the 3575 Pilot Training Wing at Vance Air Force Base, Oklahoma in November 1972, assuming control of the undergraduate pilot training for USAF, Air National Guard, Air Force Reserve, and allied countries there. In addition, it supported the Accelerated Co-Pilot Enrichment (ACE) program at numerous operating locations between 1978 and 1991. The wing provided initial flight training, and follow-on training for fighter, bomber and airlift/tanker aircraft crews for USAF, US Navy, Marine Corps and allied forces. 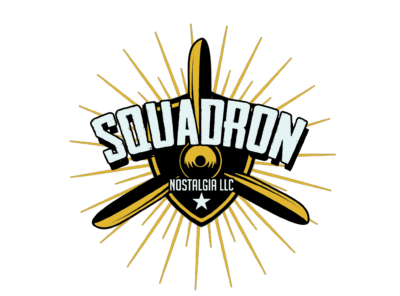