80 in stock (can be backordered)

The 67th Fighter Squadron “Fighting Cocks” is a fighter squadron of the United States Air Force, part of the 18th Operations Group at Kadena Air Base, Japan. The 67th is equipped with the F-15C/D Eagle.

Continually active since January 1941, the 67th was activated as a single-engine fighter operational and replacement training unit as part of the 58th Pursuit Group. 67th Pursuit Squadron, nicknamed the “Fighting Cocks,” stationed at Harding Army Airfield in Baton Rouge, Louisiana and was equipped with just a few obsolete Seversky P-35 fighters. On January 23 1942, the Fighting Cocks embarked from Brooklyn, New York, for New Caledonia aboard the Army transport ship Thomas A. Barry. Another freighter carried 45 disassembled and crated P-400 aircraft and 2 P-39Fs. May 1,1942 the Air Corps reorganized as the United States Army Air Forces. The 67th was renamed the 67th Fighter Squadron. August 21,the 67th Fighter Squadron, with five P-39/P-400 aircraft, joined Marine and Navy squadrons on Guadalcanal. Due to the limitations of the Aircraft the role of the 67th was limited to ground support and strafing Japanese positions. The Airacobra was very well suited to this role as exhibited during the Japanese assault of September 14, after which, General Vandegrift remarked, “You won’t read about this in the newspapers, but you and your flight of P-400s just saved Guadalcanal. Later that year the 67th was resupplied with new model P-39 Airacobras, fitted with proper oxygen systems. The 67 was moved to Kila KiIa Air Field in New Guinea in May 1943. Designated the 67 Fighter Squadron, Two Engine, on 24 May 1944 and equipped with P-38 aircraft.[1]

After V-J Day, flew reconnaissance missions over Japan. Moved without personnel or equipment to the Philippines in December, aircraft sent to depots in the Philippines. Became part of the defense forces of Far East Air Forces in the postwar years at Clark Field, being deployed to Okinawa in 1949. 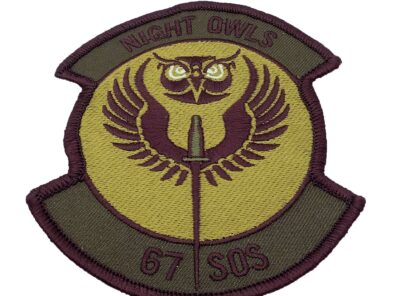 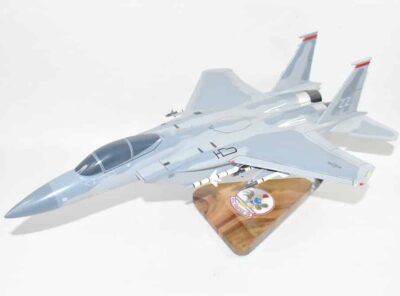 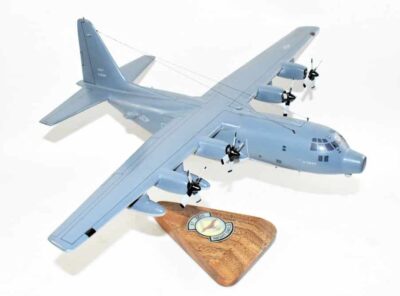