The squadron was first activated as the 626th Bombardment Squadron in 1943, changing to the 511th Fighter-Bomber Squadron a few months later. After training in the United States, it moved to England in March 1944, helping prepare for Operation Overlord by attacking targets in France. Following D-Day, the squadron moved to the continent, providing close air support for Allied forces. The squadron earned a Distinguished Unit Citation and was cited in the Order of the Day by the Belgian Army. After V-E Day The squadron returned to the United States and was inactivated at the port of embarkation.

The squadron was activated again in 1952, when it replaced an Air National Guard squadron that had been mobilized for the Korean War. It trained for fighter bomber operations until inactivating in 1958. In 1970, it was activated at Myrtle Beach Air Force Base, when the regular Air Force replaced the Air National Guard units that had been there since the Pueblo Crisis. It was inactivated the following ywar.

The squadron was activated with Fairchild Republic A-10 Thunderbolt IIs in 1978 as the 81st Fighter Wing doubled its tactical strength. It participated in Operation Desert Storm before inactivating the following year. 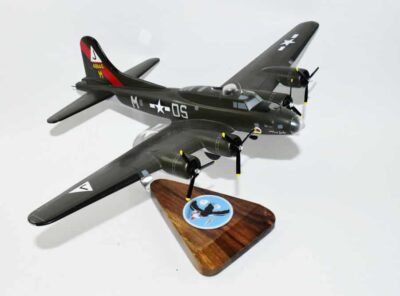 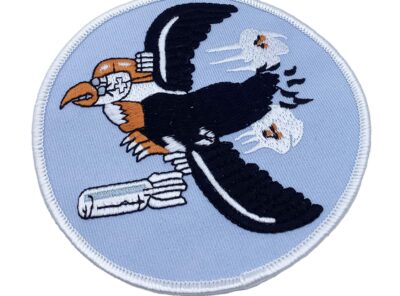