The wing was first activated shortly before the beginning of World War II as the 42nd Bombardment Group, a medium bomber unit. It conducted antisubmarine patrols off the Pacific coast following the Japanese attack on Pearl Harbor. The group provided units to reinforce the defenses of Alaska and to conduct patrols against German U-boats in the Caribbean Sea. It was brought up to strength by the transfer of veteran squadrons in 1943 when it moved to the Southwest Pacific Theater as part of Thirteenth Air Force. The 42nd saw combat in the Solomon Islands, Russell Islands, New Guinea and the Philippines. The group was awarded a Distinguished Unit Citation for its pre-invasion bombing of Balikpapan from 23 to 30 June 1945. Its missions during the campaign in the Philippines earned it a Philippine Presidential Unit Citation. The 42nd was inactivated in Japan in the spring of 1946 after serving as part of the occupation forces there.

The 42nd Bombardment Wing was initially activated in 1953 with Convair B-36 Peacemakers as a component of Strategic Air Command’s heavy bomber force. After two years flying the Peacemaker, it became the second wing to fly the Boeing B-52 Stratofortress, and the first to convert to the B-52 from propeller-driven bombers. The wing maintained half of its planes on alert throughout the Cold War, and increased its alert commitment for the Lebanon crisis of 1958 and the Cuban Missile Crisis. The wing also provided aircraft and crews for the Vietnam War and First Gulf War. The wing was consolidated with the group into a single unit in 1985. The consolidated unit was inactivated when its home station, Loring Air Force Base, closed in 1994. 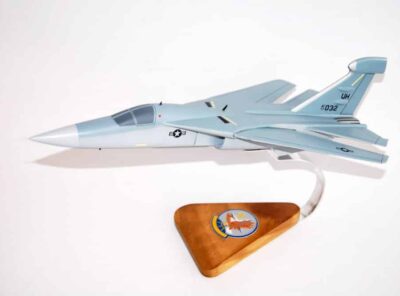 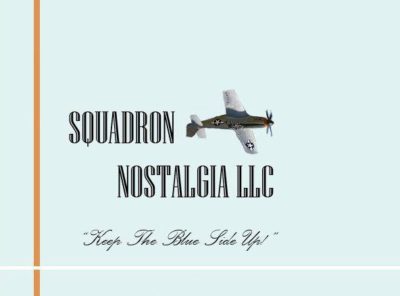 42nd OMS KC-135A Model Capture your time with the 42nd OMS in this handcrafted KC-135A model. Each piece is carved from wood and handpainted to provide a piece you’ll love.